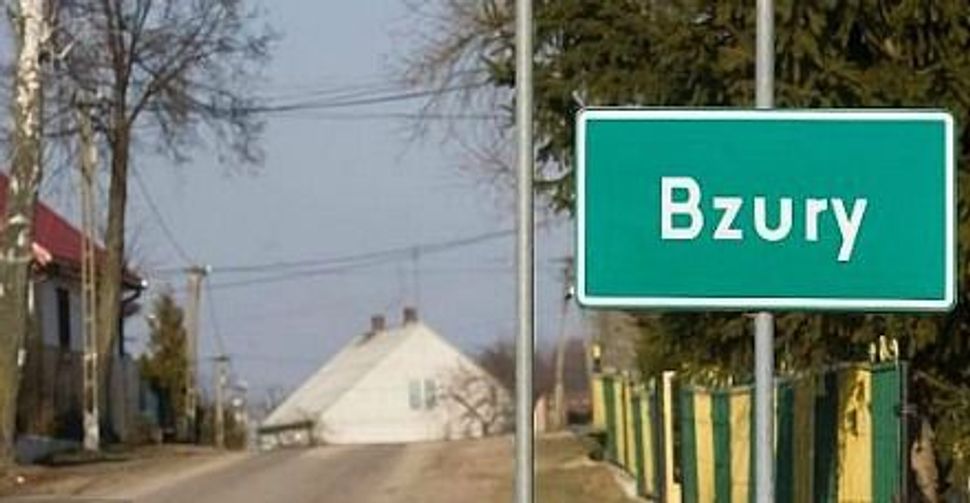 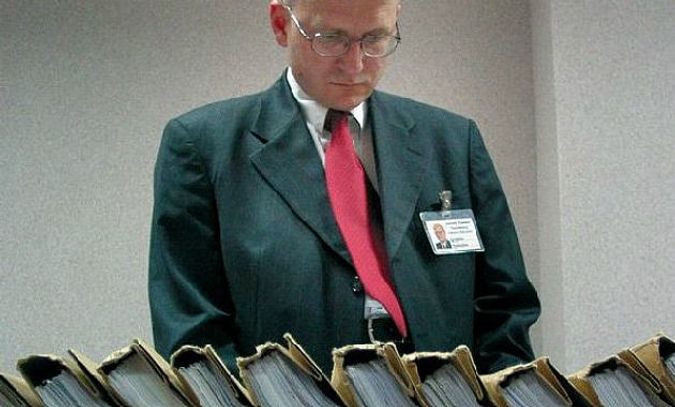 A Polish governmental institute closed an investigation into the 1941 murder of 20 Jewish women in northeastern Poland, unable to name the victims or perpetrators.

Prosecutors for the Institute of National Remembrance in Bialystok could not determine the names of the victims, nor did they discover the identities of six of the seven perpetrators who went on trial in the 1950s for the crime.

They had opened the investigation last June into the deaths in Bzury in an effort to discover the names of the victims and other perpetrators while there potentially were still witnesses alive to identify them.

One of the killers, Stanislaw Zalewski, was given a prison term after originally being sentenced to death. 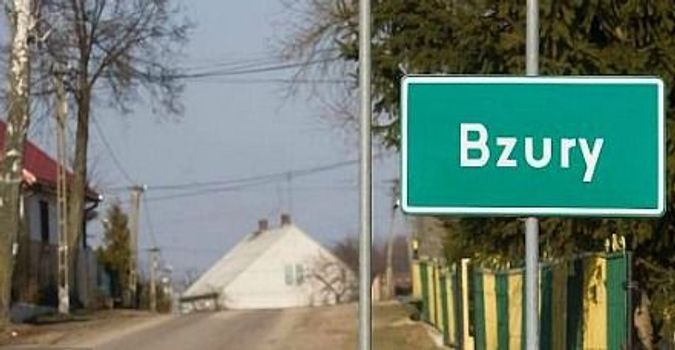 Prosecutor Radoslaw Ignatiew confirmed that the murderers were Poles, according to the Gazeta Wyborcza newspaper.

The murdered women from the ghetto in Szczuczyn were employed for field work in Bzury. They were taken to the woods and killed after being robbed and, in some cases, raped.

The Institute of National Remembrance was established in 1998 by the Polish Parliament to preserve the memory of the losses suffered by the country from World War II.