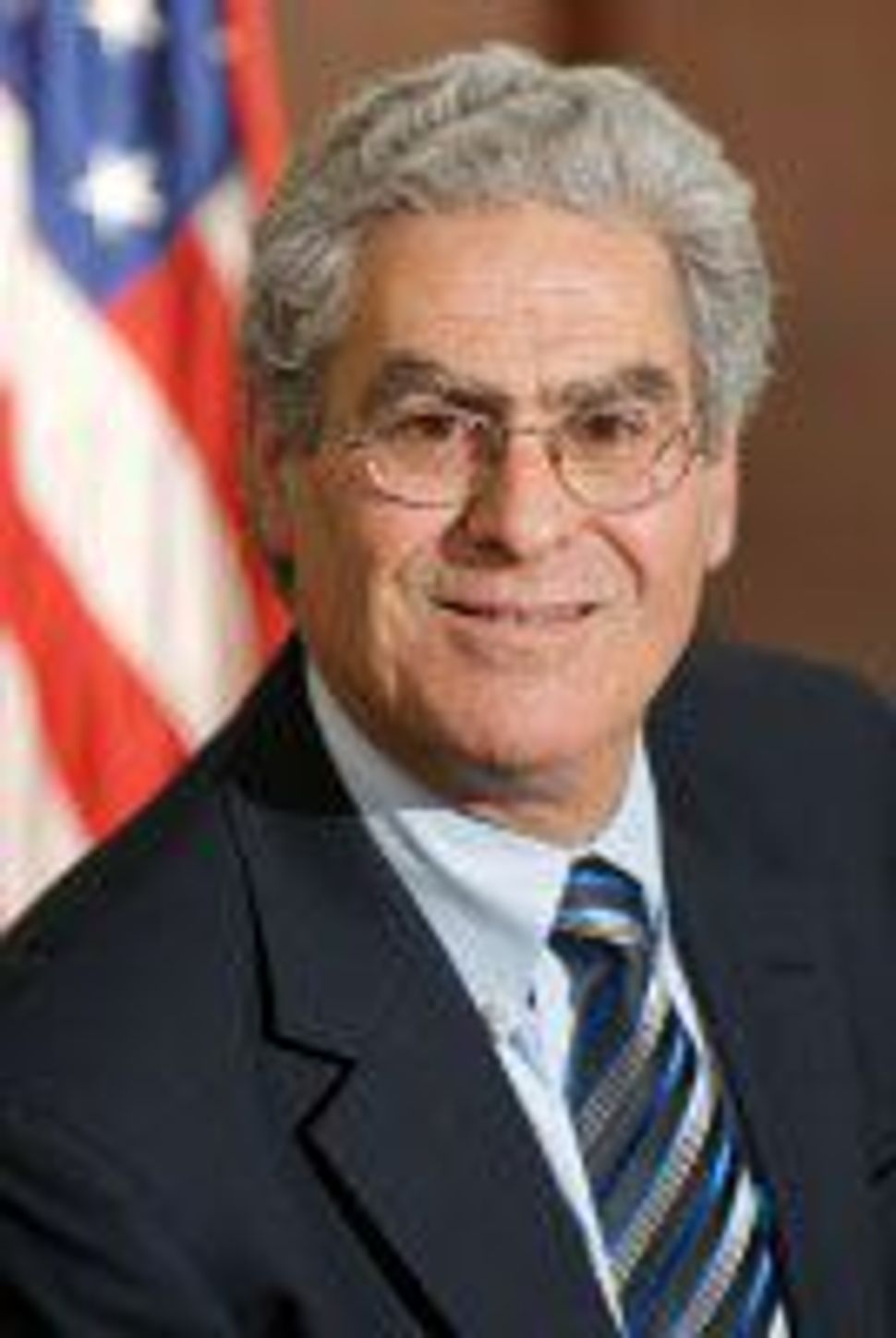 A Jewish Republican lawmaker who voted against legalizing medical marijuana in 2011 was charged with pot possession after New York state police found a bag of weed in his car. 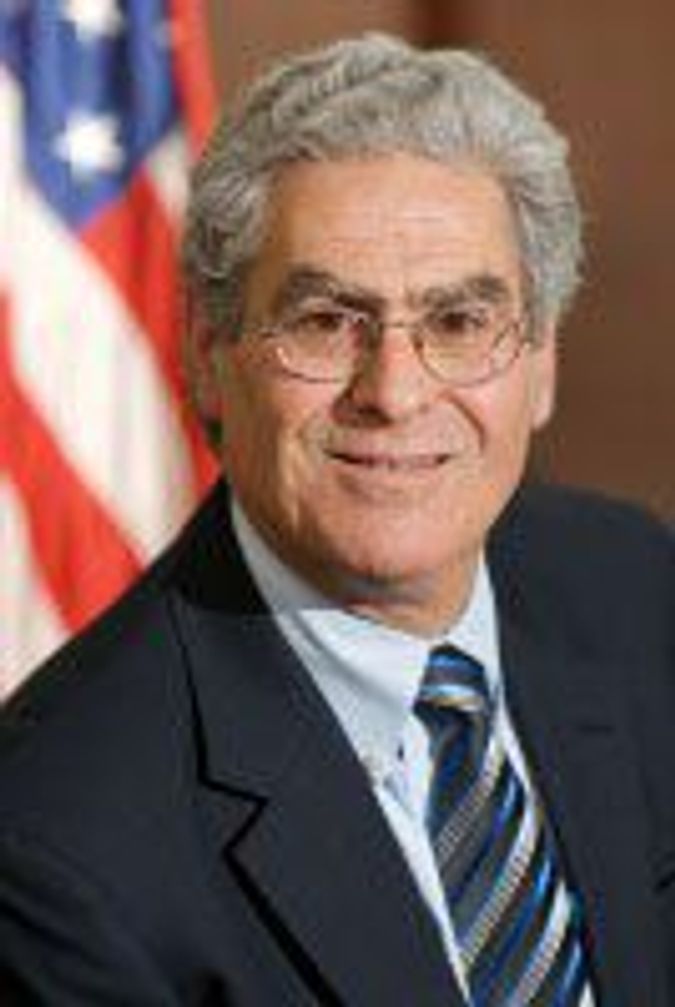 Steve Katz, a controversial Tea Party supporter who lives in suburban Yorktown, NY, was stopped for speeding at about 80 mph on the Thruway on his way to Albany Thursday, the New York Post reported.

The trooper smelled marijuana and Katz, 59, turned over a small bag of dope, the paper said.

State police spokesman Sgt. Don Baker told the Daily News there was no evidence the conservative activists planned to puff on the wacky tobacky in the car.

“If there was a concern that he was smoking while driving, we would have brought in a drug recognition expert to determine if he was under the influence, but there was no indication that he was,” Baker told the paper

Katz was elected with Tea Party support in 2010 despite reports of federal and state tax liens, animal abuse charges and settlement of a lawsuit involving sex harassment at his practice, the paper said.

Katz was charged with unlawful possession of marijuana and given a ticket for a future court date.

“I am confident that once the facts are presented that this will quickly be put to rest,” Katz asserted in a statement.