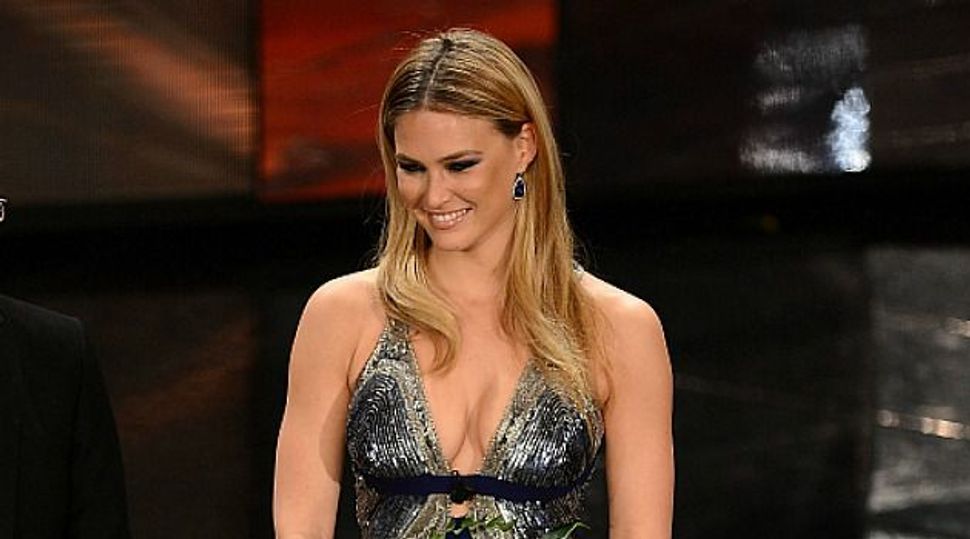 Too Sexy? Bar Refaeli is certainly one of the most recognizable Israelis in the world. So why does the IDF want her barred from a global pro-Israel ad campaign? Image by getty images

The report stated that the IDF spokesman sent an official letter to the Foreign Ministry arguing that by using Refaeli, who didn’t complete her military service, the Foreign Ministry was sending a “message of forgiveness and turns a blind eye towards people that chose to enlist.”

“In recent years, the IDF has been trying a verity of methods to improve the value of military service and to fight draft evasion, in order to preserve the moral dimension whereby the IDF is the people’s army,” Channel Two quoted the letter.

The letter went on to argue that although public relations campaigns abroad are not the IDF’s responsibility the foreign ministry should had wave taken into account: “the negative message sent out to Israeli society from the inclusion of Bar Refaeli, who did not complete national service, as Israel’s representative in a public relations campaign.”

Several years ago, the IDF conducted an aggressive campaign against celebrities who did not serve in the IDF.