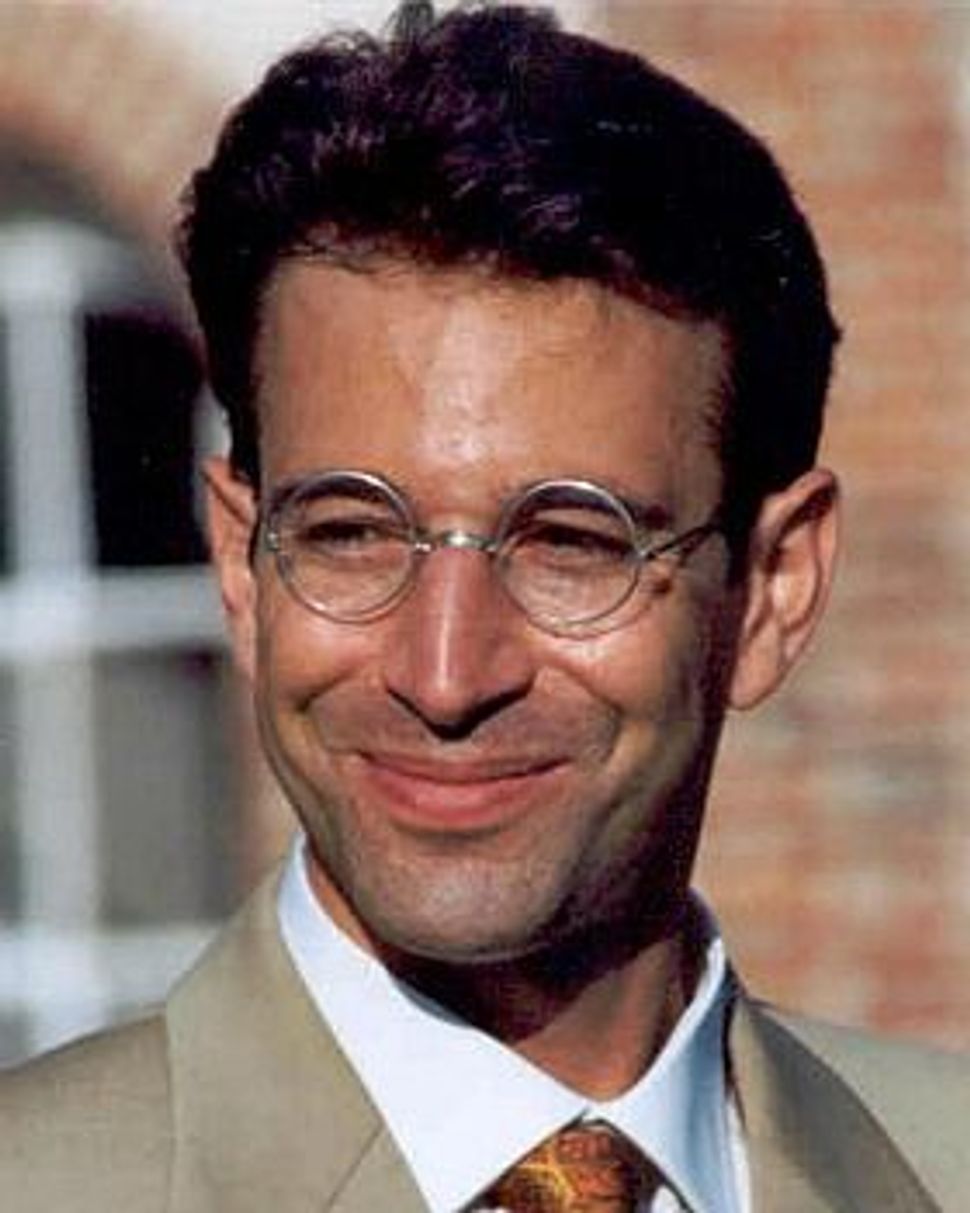 Qari Abdul Hai, once a leader of the outlawed Sunni militant group Lashkar-e-Jhangvi (LeJ), was arrested on Sunday during a security crackdown in Pakistan’s biggest city, Karachi, said the officials.

Pearl, an American, was kidnapped in Karachi while researching a story on Islamist militants in the months after the Sept. 11, 2001, attacks on the United States.

Khalid Sheikh Mohammed, the al Qaeda militant who claimed responsibility for the Sept. 11 attacks, said he beheaded Pearl after his abduction.

It was not clear what role Hai was suspected of playing in the abduction and murder.

The LeJ has emerged as a major security threat in Pakistan. It has claimed responsibility for a series of bombings that killed hundreds of Shi’ites this year.