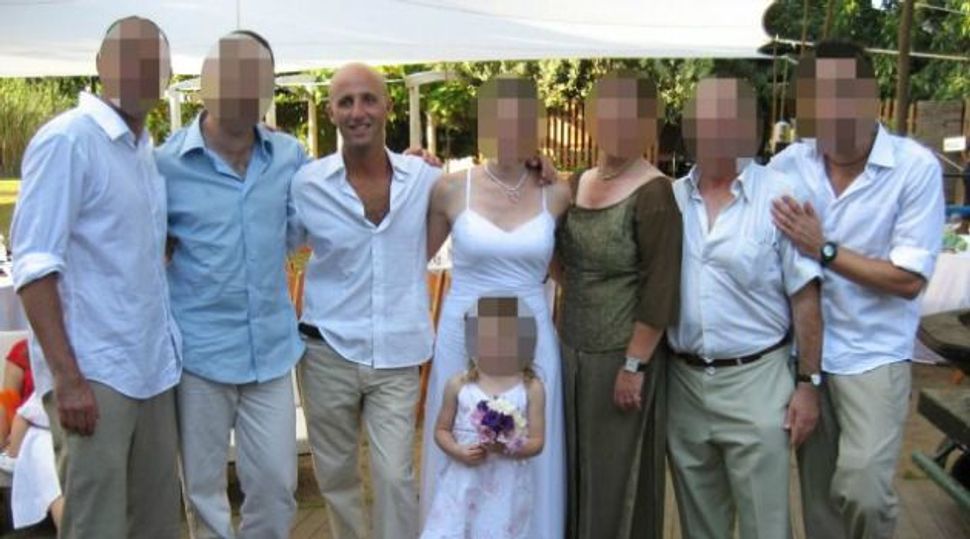 The German news weekly alleges that before his death in an isolated Israeli prison cell, Zygier managed to transfer to Hezbollah the names of two Lebanese agents also operating at the Mossad’s behest. The two Lebanese agents, Ziad al-Homsi and Mustafa Ali Awada, were subsequently arrested in May 2009 and sentenced to lengthy prison sentences for espionage.

The article, which cites an internal investigative report obtained by Der Spiegel, brands Zygier as “Israel’s biggest traitor” and describes how the “Zionist turned into a defector.”

According to Der Spiegel, Zyiger was recruited into the Mossad in 2003 and assigned to work with European companies doing business in Iran and Syria. But the Israeli intelligence agency wasn’t pleased with his work, and in 2007 ordered him to return to Israel. Zygier quit the Mossad in 2008 and went home to his native Melbourne, Australia.