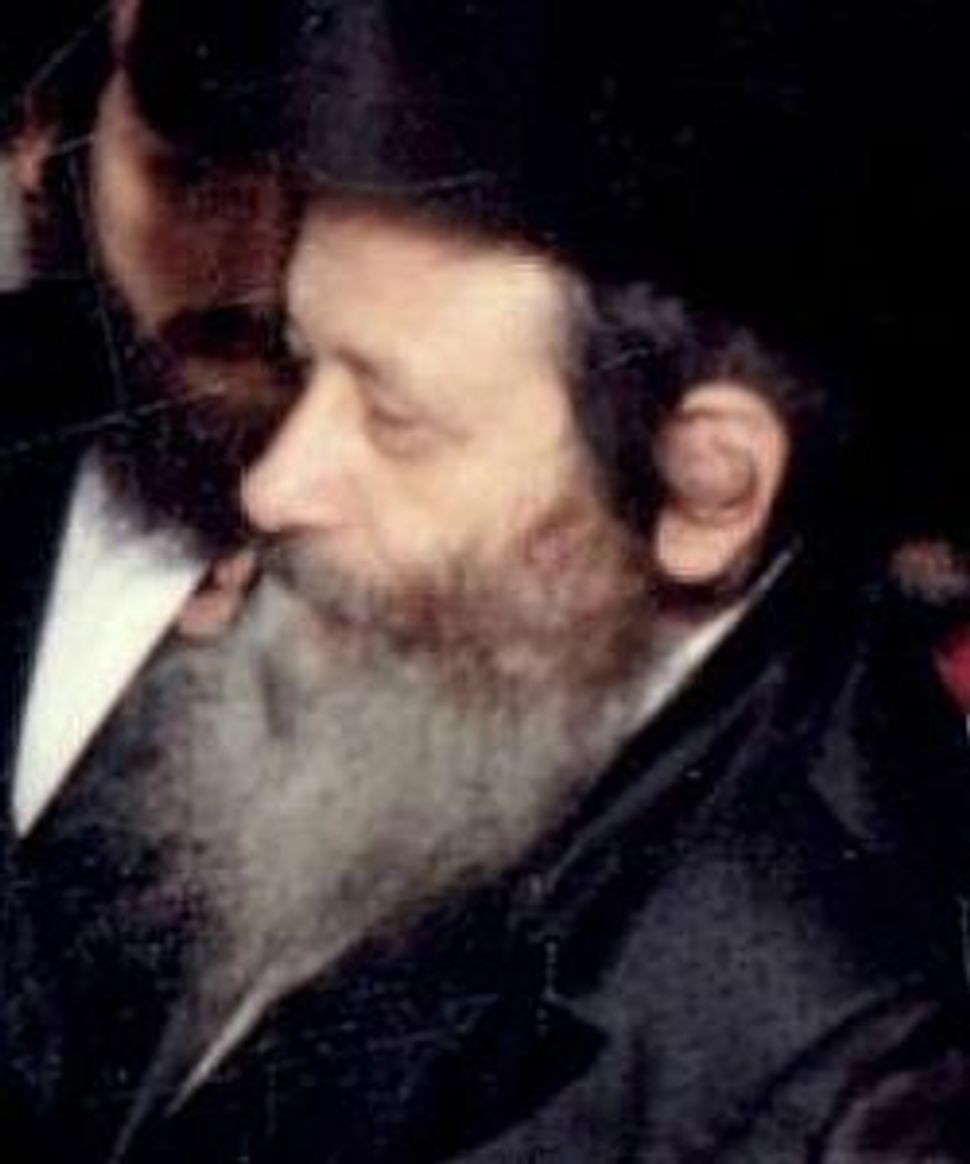 Menachem Lieberman says the biblical prohibition against bearing false witness — and the Sholom Rubashkin case —led him to take back the testimony that sent an innocent man to prison in the slaying of a Brooklyn rabbi. 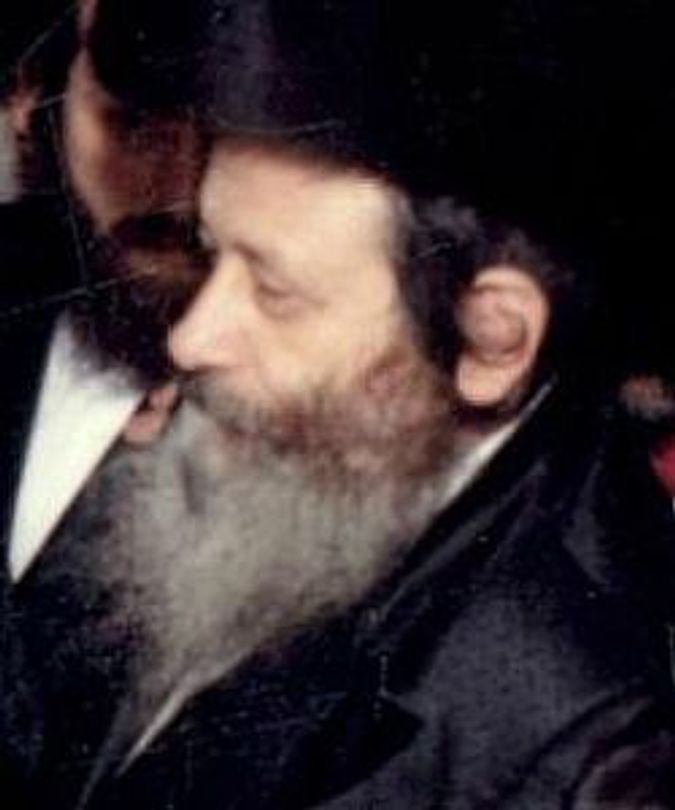 The 36-year-old told the New York Post that he was just a scared 13-year-old when police pushed him into identifying David Ranta as the killer of Hasidic Rabbi Chaskel Werzberger after a botched jewel heist in Williamsburg.

Ranta was released last week after nearly 23 years in prison for the 1990 killing after a probe turned up numerous failings in the original investigation and trial.

“A lot of things made me think back and realize that it was wrong — that a human being is in jail who should not be,” Lieberman told The Post.

The witness recalled that he was coached into picking Ranta out of a lineup because he had a “big nose.”

“Somebody said to me, ‘Pick the guy with the big nose,’ ” Lieberman said. “And if you saw [Ranta’s] face, he has a very distinct nose. You can’t mistake it, even to this day.

Lieberman realized that he had lied about being certain of Ranta’s involvement, but figured the convicted man had something to do with the crime. The ultra-Orthodox man moved to Montreal, was married and had seven kids.

He never thought of coming forward until Sholom Rubashkin, former head of Agriprocessors kosher meat company in Iowa, was convicted in 2009 on a string of fraud charges. Like many in the Hasidic world, Lieberman believed Rubashkin was innocent and saw his case as a symbol of how the justice system can go wrong.

“The Rubashkin case was very upsetting,” he told the Post “I really changed my mind.”

He met with Montreal’s chief rabbi, Binyomin Weiss, who told him about the biblical directive to tell the truth and avoid bearing false witness.

“He said ‘Tzedek tzedek tirdof,’ ” which translates to, “Justice, justice shall you pursue, that you may live,” Lieberman recalled.

That convinced Lieberman to talk to prosecutors about his false testimony.

Ranta was freed last week, and authorities concede the real killer may never be brought to justice.

Friday night, he suffered a severe heart attack and is now being treated in a New York hospital.