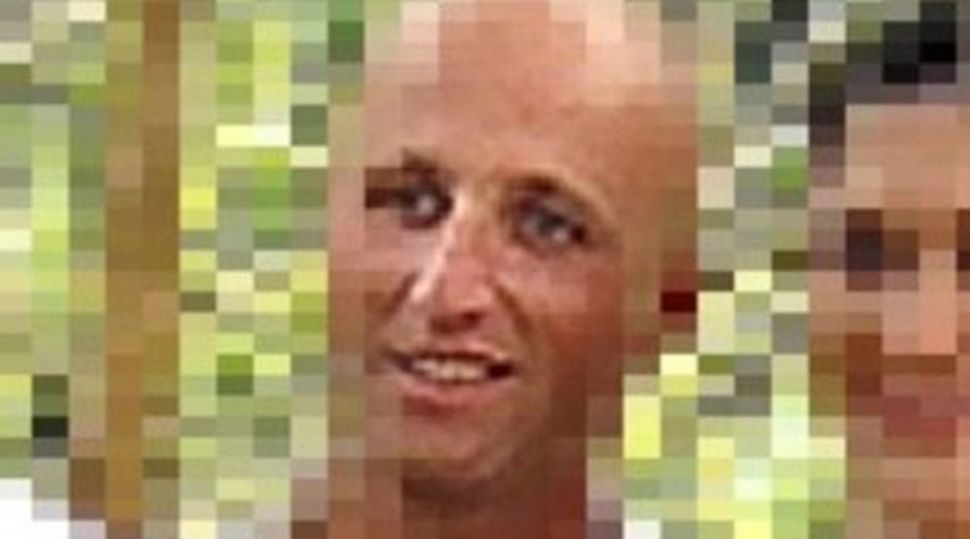 The man, Ben Zygier, was arrested in early 2010 and was held in secret under the name of Prisoner X on unspecified security charges. A judicial inquiry in Israel found Zygier, 34, hanged himself in a high-security jail cell.

Israel has refused to disclose details of the case, even refusing a request for information from Australia’s Department of Foreign Affairs and Trade, and the case has been the subject of gag orders in Israel.

But Australia’s Fairfax newspapers and Germany’s Der Spiegel magazine said after a joint investigation that Zygier had unwittingly given away secret information about Lebanese informants, who were later arrested and jailed in Lebanon.

“Zygier wanted to achieve something that he didn’t end up getting,” the Sydney Morning Herald quoted an unidentified, highly placed Israeli official as saying.

“Then he ended up on a precipitous path. He crossed paths with someone who was much more professional than he was.”

The newspaper said Zygier, who took Israeli citizenship in the mid-1990s, was recruited to Israel’s spy agency Mossad in 2004 and worked in Europe.

He was assigned to infiltrate companies with links to countries hostile to Israel, including Iran and Syria. It said Zygier was eventually pulled back to Tel Aviv and assigned to a desk job within Mossad.

In an attempt to prove himself and return to a field assignment, Zygier then set about trying to recruit a European man known to be close to Hezbollah militants, setting up meetings in late 2008 with the hope of recruiting the man as a double agent.

But the plan went wrong when Zygier tried to prove his credentials by giving up the names of Israel’s top two Lebanese informants, Ziad al-Homsi and Mustafa Ali Awadeh, who were both arrested in 2009 and jailed for 15 years, the paper said.

When he was arrested in early 2010, Zygier was carrying a compact disc loaded with more intelligence files that he might have planned to pass on to his Hezbollah contact, the Sydney Morning Herald reported.

An Australian government inquiry earlier this month said it found no evidence any Australian passports had been misused by either Zygier, a dual Australian citizen, or by Mossad.

Australian Foreign Minister Bob Carr has confirmed Zygier was working for the Israeli government but stopped short of confirming he worked for Mossad.