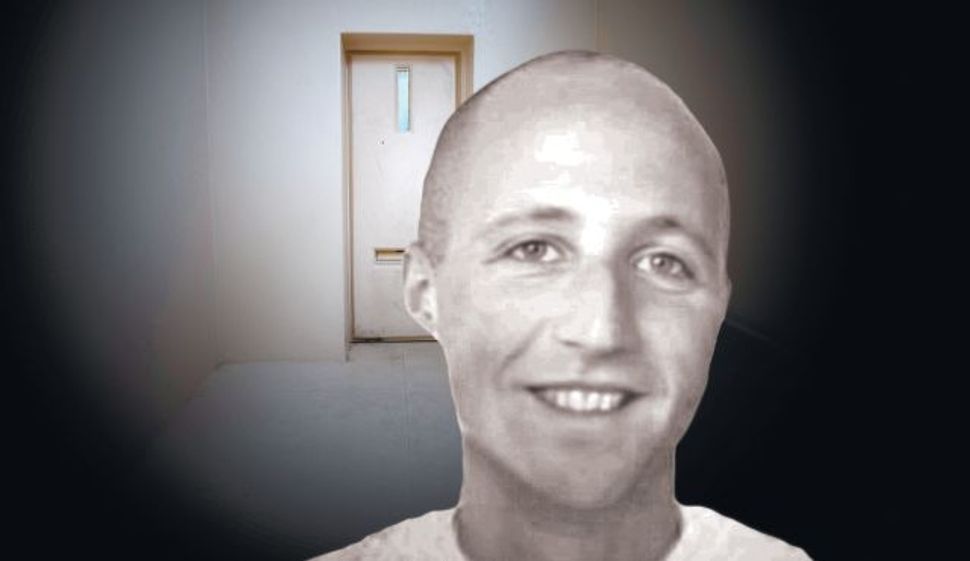 Speaking to reporters in Washington at the end of a week-long visit to the U.S., Carr said that Australia needs answers on the case.

“I’m not aware that there has been a comprehensive accounting for what has happened. What gave rise to his arrest, his detention, his suicide,” Carr said, according to a report by the Australian Broadcasting Corporation.

The foreign minister also expressed his concern about Australian passports being used by citizens working for intelligence agencies. “That would create risk for all Australians who are travelling,” Carr said.

“So Australia’s got a clear interest, a distinct point of view on this, an objection to Australian passports being used by dual citizens who are off working for a foreign intelligence agency. We have asked them for all information relevant to Australia on this and we will continue to do that.”