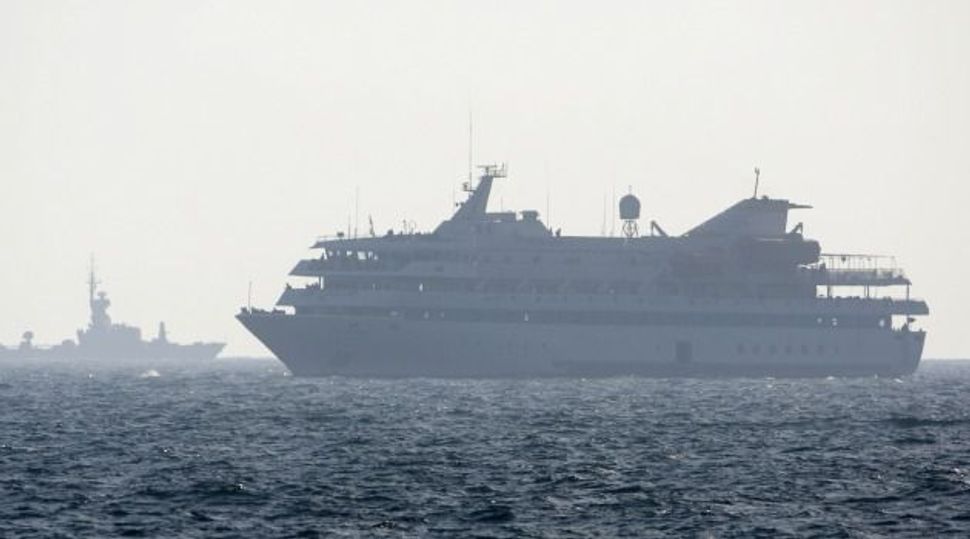 High-level diplomatic contact between the two countries began on Monday when Turkish Foreign Minister Ahmet Davutoglu spoke with Justice Minister Tzipi Livni over the establishment of a joint committee that will formulate the terms of Israel’s agreement to pay compensation.

The vice prime minister of Turkey, Bulent Arinc, told journalists on Monday that both sides agreed to establish a joint high-level committee over the coming days to discuss the details of the compensation transfer.

Beyond the technical and legal questions over the compensation payments, the waiver of the legal claims and the extent of the blockade on Gaza, the Palestinian issue – rather than the Syrian one – will continue to be the focus of future relations between the two countries. The Turkish foreign minister made int clear during Tuesday’s Arab League summit in Doha that Turkey will continue to stand with the Palestinian people.