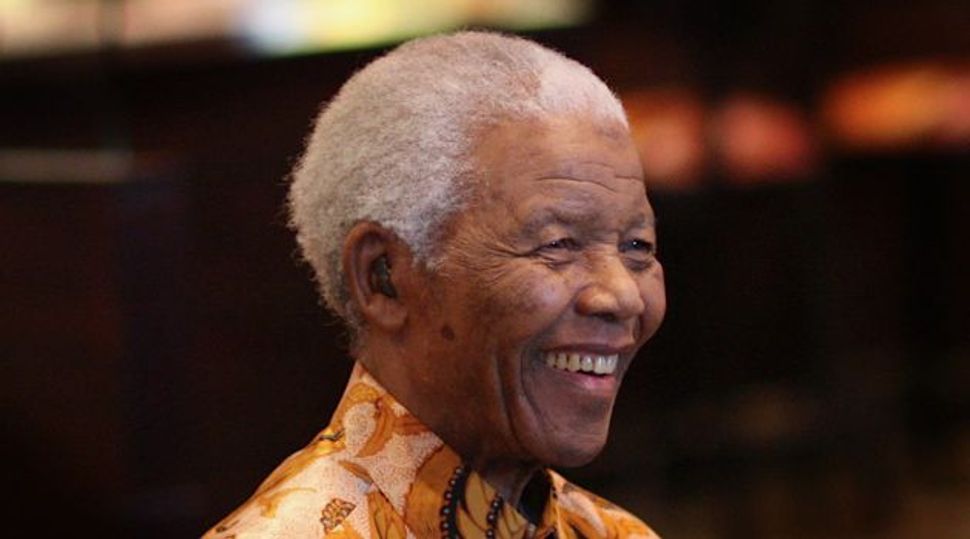 Former South African President Nelson Mandela is comfortable and able to breathe without problems as he continues to respond to treatment in hospital for a recurrence of pneumonia, President Jacob Zuma’s office said on Saturday.

After the 94-year-old anti-apartheid legend spent a third night in hospital, the presidency cited doctors as saying they had drained excess fluid from his lungs to tackle the infection.

“This has resulted in him now being able to breathe without difficulty. He continues to respond to treatment and is comfortable,” the statement added.

In the first detailed mention of his medical condition since his hospitalisation, the statement said he had “developed a pleural effusion which was tapped”.

Previous medical reports since he was taken to hospital late on Wednesday have said he was responding well and that he was in “good spirits”.

The successive bulletins have appeared to indicate that the recurrence of the lung infection afflicting the revered statesman and Nobel Peace Prize laureate is being successfully treated.

Global figures such as U.S. President Barack Obama have sent get well messages and South Africans have included Mandela in their prayers on the Easter weekend, one of the most important dates of the Christian calendar.

A former lawyer, he is revered at home and abroad for leading the struggle against white minority rule – including spending 27 years on Robben Island and other prisons – and then promoting the cause of racial reconciliation.