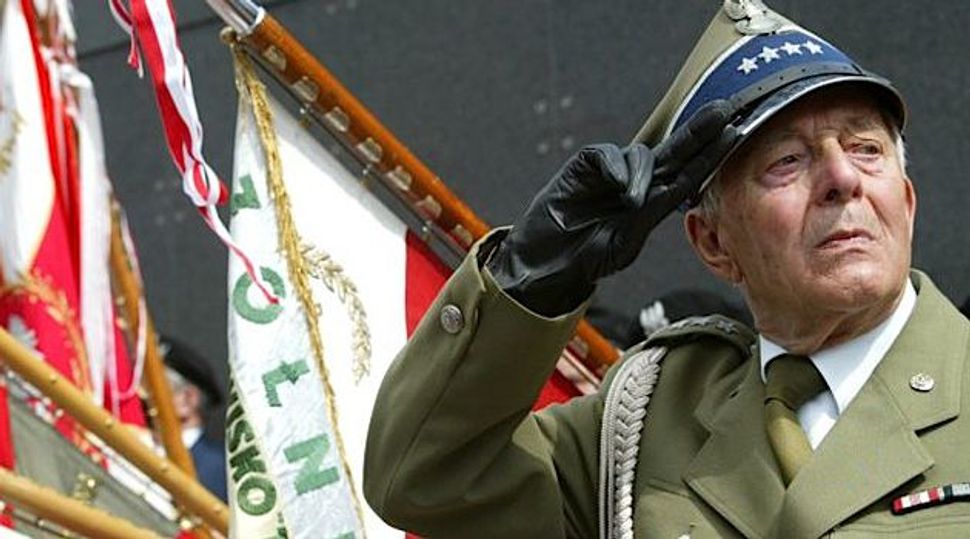 Polish President Bronisław Komorowski this week announced his sponsorship of events commemorating the 70th anniversay of the Warsaw Ghetto Uprising and the Nazis’ destruction of Warsaw’s Great Synagogue.

Komorowski welcomed in advance the delegations from around the world that will attend the events, scheduled to take place between April 18 and May 16. Among the honored guests will be European Parliament President Martin Schulz, representatives of the German Bundestag and British House of Lords and one of the heroes of the uprising, Simcha Ratajzer-Rotem, who will be coming from Israel.

Rotem, who is now 89 years old, was a member of the Zionist Akiva organization in his youth and is famous principally for his role, together with Bund activist Marek Edelman, in leading 30 of the uprising’s last fighters through the city’s sewers and out of the burning ghetto after the rebellion had been suppressed. Rotem is also an honorary citizen of Warsaw.