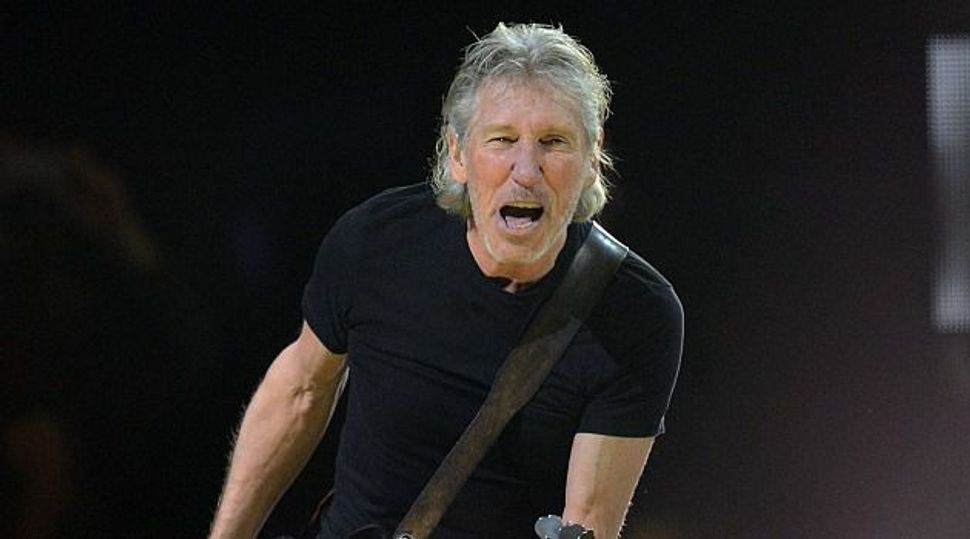 Richard Allen, head of JCC Watch, said Waters got the cold shoulder he should have expected from the Jewish community considering his harsh criticism of Israel.

Allen mocked the rock legend for musing that he was “saddened” if the cancellation had anything to do with his outspoken stance in favor of the boycott Israel movement.

“It is comical that Roger Waters is childishly emotional that he was rejected by the Jewish community,” Allen wrote in an email. “He was given the boot, which he richly deserved.”

Despite the cancellation, Allen took another shot at 92Y for agreeing to host the event in the first place, calling it a “failure of Jewish leadership.”

“The mistake was corrected appropriately after the community reacted in an uproar,” he wrote.

The 92Y has refused to comment on the flap.

Waters, a prominent critic of Israel, was supposed to talk about his illustrious career with British rock band at 92Y on April 30.

Last week, 92Y gave the impression that they had to cancel the event because of Waters. In actuality, they had agreed on a new date, but cancelled amid protests from JCC Watch and others.