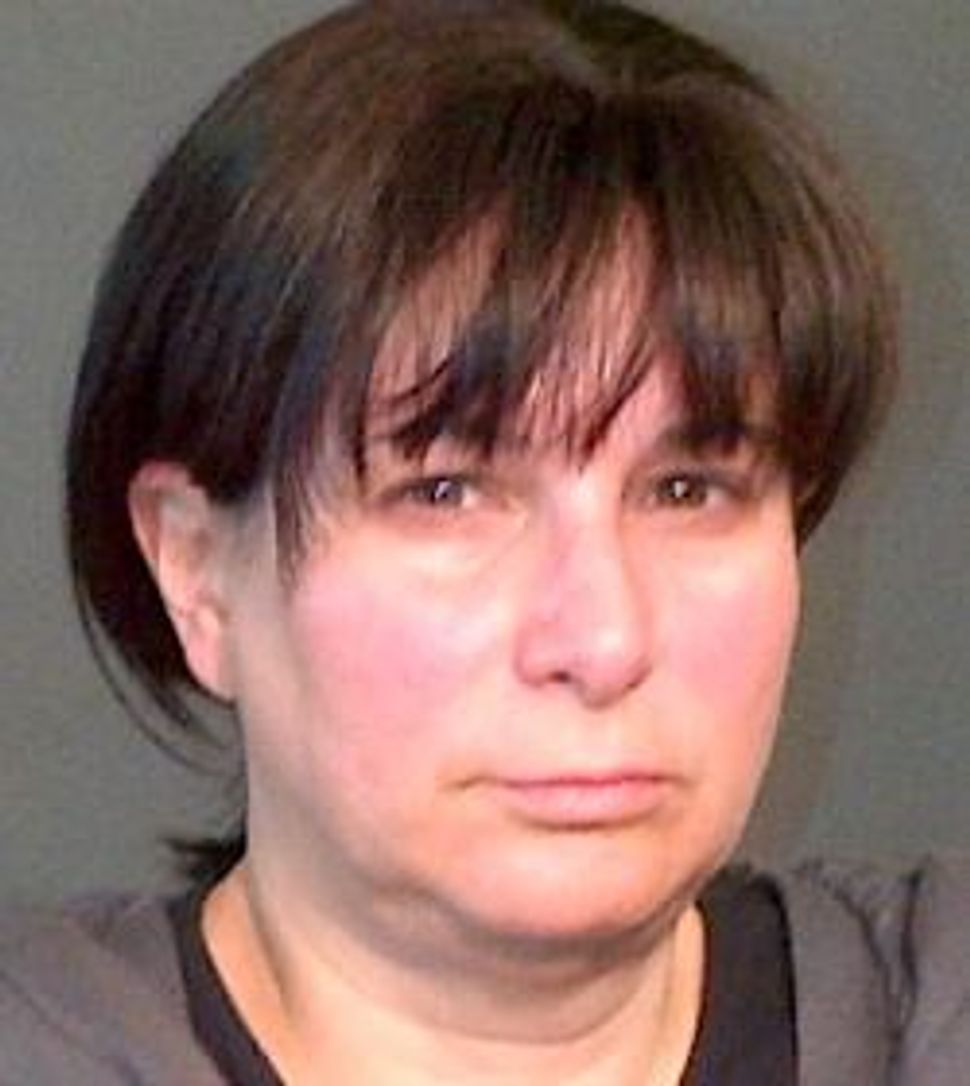 A top official at a Staten Island Jewish cemetery admitted looting the institution of $1 million, diverting fees for headstones and plots to personal expenses including dinners, jewelry, theater tickets and even Costco bills. 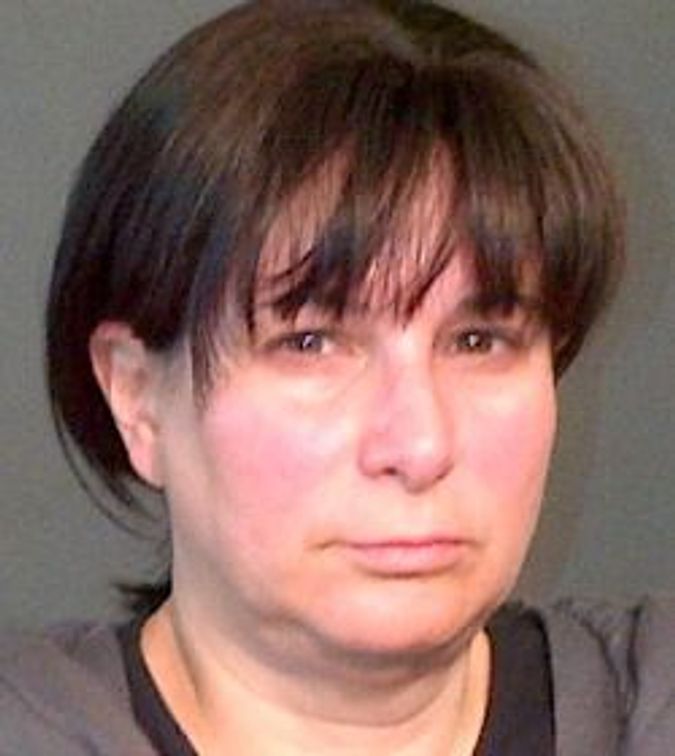 Ilana Friedman, 51, was the No. 2 administrator at the United Hebrew Cemetery while she carried out the scheme alongside her husband, Arthur Friedman, who was president.

Friedman, 51, of Brooklyn, pleaded guilty today to felony grand larceny in Staten Island Criminal Court before Judge Alan Meyer. Both her and her husband are permenently barred from working in the funeral or cemetery industry.

“The Friedmans abused their posts at this Staten Island cemetery to enrich themselves,” said New York Attorney General Eric Schneiderman. “My office will spare no effort in finding and prosecuting officers or directors of not-for-profit corporations who abuse their positions of trust to line their own pockets. This law-breaking husband-and-wife team will now pay for their shameless misconduct.”

The AG’s investigation revealed that Ilana Friedman pocketed hefty cash payments made by bereaved families that should have gone to the cemetery, a non-profit entity. This conduct caused losses to the cemetery of over $850,000 between 2005 and 2011.

Under a settlement, the Friedmans are required to pay back the $1 million in stolen funds as restitution to the cemetery. The settlement also requires United Hebrew Cemetery to adopt reforms designed to prevent the misconduct from recurring, including strengthening its internal financial controls and the appointment of new directors.

For over 15 years, Arthur Friedman, 56, was the Superintendent and a director of United Hebrew Cemetery on Arthur Kill Road. Ilana Friedman, who was also a director, held various officer titles and worked as the cemetery’s No. 2 administrator.

Arthur Friedman failed to stop his wife’s fraud and benefited indirectly from it. Friedman joined with his wife in misusing cemetery funds for myriad personal expenses, from expensive meals and thousands of dollars worth of jewelry to theatre and concert tickets. They even charged their family’s grocery purchases at Costco on a Cemetery credit card.

Under the terms of the civil settlement, Ilana and Arthur Friedman are barred from future work of any kind at any New York cemetery, funeral home or burial society and neither may serve as a trustee, director or officer with any New York not-for-profit organization. They also agreed to compensate the attorney general’s office for the cost of the investigation.