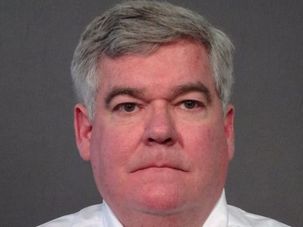 The president of a Staten Island Jewish cemetery is accused of embezzling $2 million — less than a year after his predecessor’s wife admitted to stealing over $1 million. 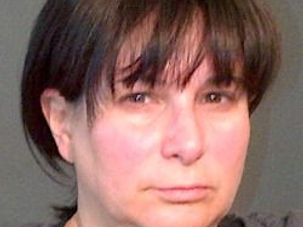 A top official at a Staten Island Jewish cemetery admitted looting the institution of $1 million, diverting fees for headstones and plots to personal expenses like jewelry, theater tickets and even Costco bills.