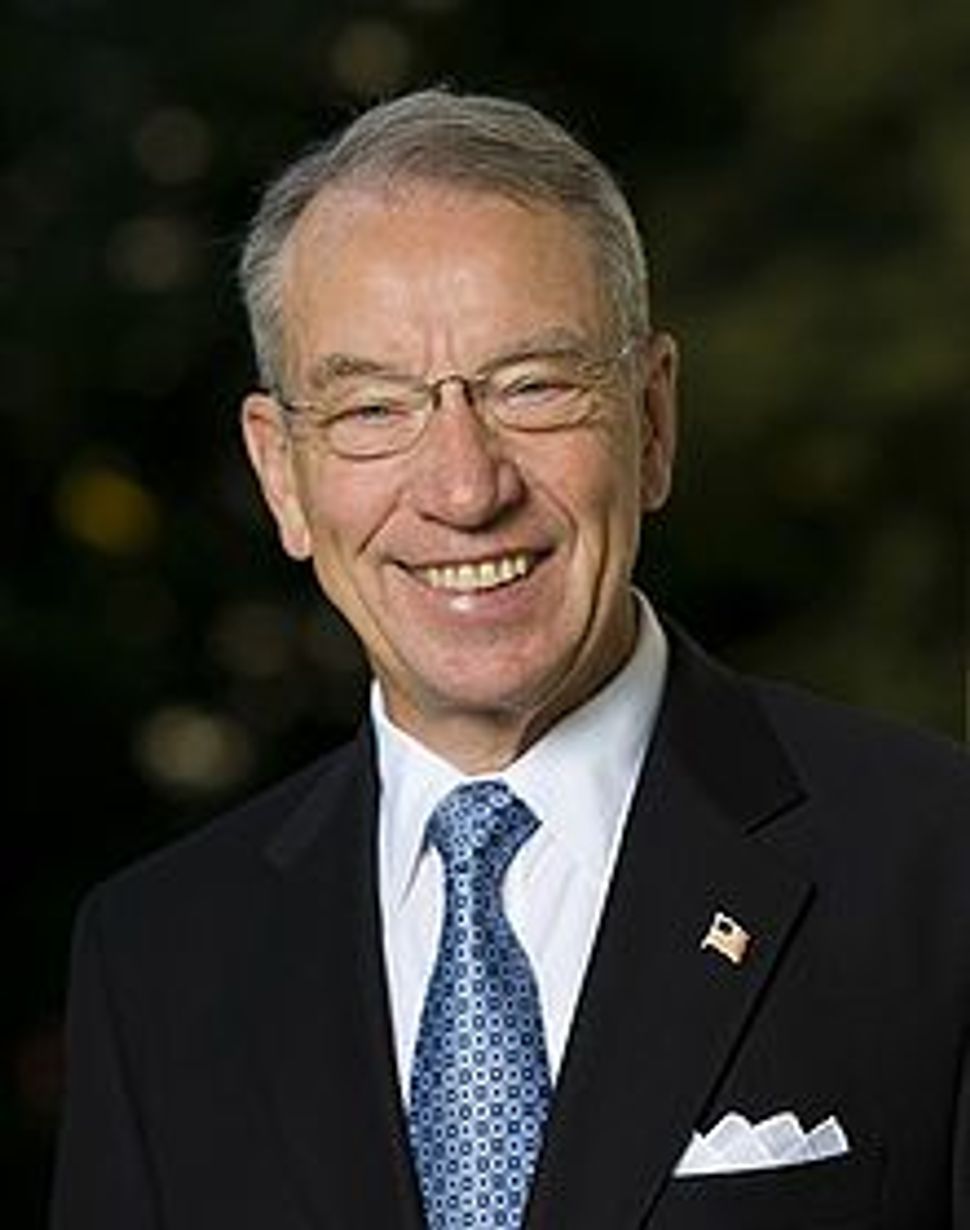 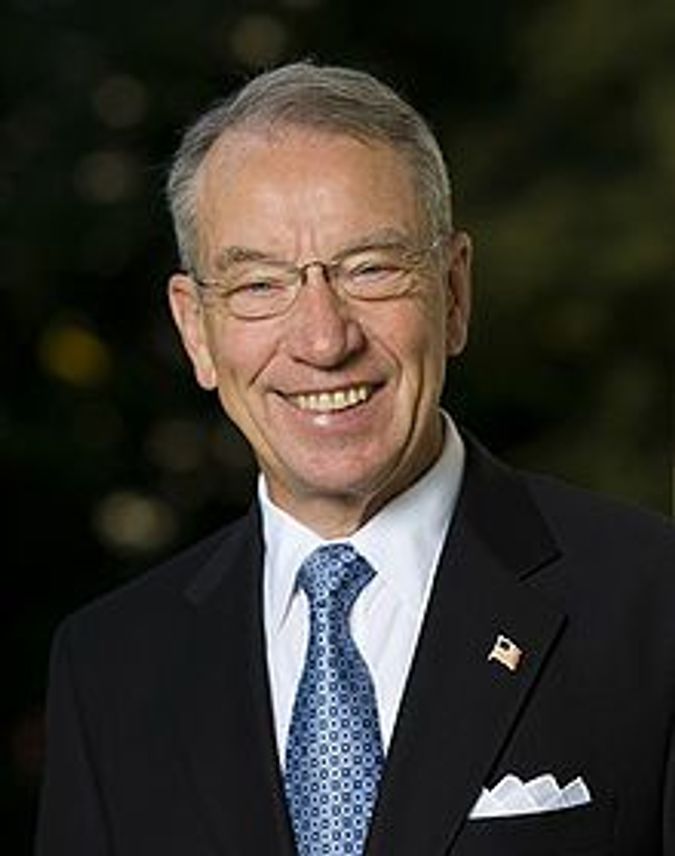 “Given the events of this week, it is important for us to understand the gaps and loopholes in our immigration system,” Senator Charles Grassley of Iowa said.

Grassley, an opponent of past immigration proposals in Congress, spoke at the start of a congressional hearing on legislation unveiled earlier this week that would give 11 million people living illegally in the United States a chance at citizenship.

As the hearing got under way, much of Boston and its surrounding areas were under lockdown as police searched for Dzhokhar Tsarnaev, 19, one of two brothers suspected to have carried out the attack in Boston on Monday that killed three and injured 176 people.

His older brother, Tamerlan Tsarnaev, was killed overnight in a shootout with police.

The brothers trace their roots to the predominantly Muslim regions of Russia’s Caucasus. School officials in Dagestan, a province that borders the breakaway republic of Chechnya, said the family had left for the United States in 2002 after arriving the previous year from Kyrgyzstan as refugees.

U.S. officials said the two suspects were in the United States legally.

“How can we beef up security checks on people who enter the United States? How do we ensure that people who wish to do us harm are ineligible for benefits under immigration laws, including this new bill before us,” said Grassley, the top Republican on the Senate Judiciary Committee.

Following the hearing, committee Chairman Patrick Leahy, a Democrat, was asked about Grassley’s comments and whether they could impede progress on the immigration bill that Democrats want to pass in the Senate sometime in June.

Referring to past attacks in the United States, Leahy responded: “If we change the policies of this country every time something happens, whether it’s Oklahoma City, 9/11 or this, we’re never going to do anything. We should think about what are the best policies for the United States and use those.”

Long before the twin bombings at the finish line of the famous Boston foot race, some conservatives in Congress had outlined several lines of attack against the much-anticipated Senate immigration bill, which has bipartisan support and is backed by President Barack Obama.

At Friday’s hearing, Peter Kirsanow, a member of the U.S. Commission on Civil Rights, which advises on civil rights policy and enforcement of laws, testified that giving legal status to 11 million undocumented people would allow them to “leapfrog” American citizens in low-skilled jobs, including blacks who face higher unemployment rates than the national average.

“We’ve got millions upon millions of Americans, not just black Americans … who don’t have a job right now,” said Kirsanow, who was appointed in 2006 by then-President George W. Bush, a Republican.

Republican Senator Lindsey Graham of South Carolina, a sponsor of the immigration bill, countered that foreign labor already dominates the workforce at meat-packing plants and peach farms in his home state. “There are certain parts of this economy, you are not going to find an American worker no matter what you do,” Graham said.

Other senators said legalizing the 11 million would boost their pay, raising wages for Americans in low-skilled jobs.

During the hearing, Democratic Senator Charles Schumer of New York, a leading proponent of the bill, said: “I’d like to ask that all of us not jump to conclusions regarding events in Boston or try to equate those events with this legislation.”

Schumer added, “In general we are a safer country when law enforcement knows who is here, has their fingerprints, photos, etcetera, has the background checks” on foreigners in the United States.

The bill, which was written by four Republican and four Democratic senators, would also spend about $6.5 billion more on U.S. border security and implement other measures to clamp down on companies hiring illegal workers while also imposing stricter methods of tracking those who enter and leave the United States.

Republican Senator Marco Rubio of Florida, a Cuban-American and possible 2016 presidential candidate, is one of the sponsors of the legislation, which has been attacked by some conservatives. Rubio was backed by the conservative Tea Party movement when he was first elected to the Senate in 2010.

On Friday, conservative political commentator Ann Coulter referred to the killing of one of the suspected Boston bombers, writing in a tweet: “It’s too bad Suspect Number One won’t be able to be legalized by Marco Rubio now.”

Alex Conant, a Rubio spokesman, said there are “legitimate policy questions to ask and answer about what role our immigration system played, if any, in what happened” in Boston.

But he added, “Americans will reject any attempt to tie the terrorists responsible for the attacks in Boston with the millions of decent, law-abiding immigrants currently living in the U.S. and those hoping to immigrate here in the future.”