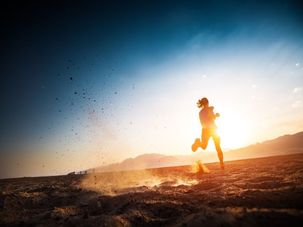 Participants can reenact a moment in religious history, running the 26.1 miles from Rosh Ha’ayin in central Israel to Shiloh in the West Bank. 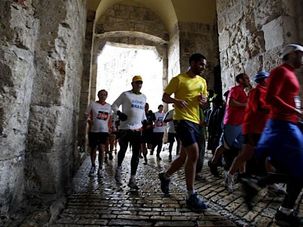 — Israeli police detained dozens of Haredi bus passengers whom officers said were bound for Jerusalem in order to disrupt the city’s annual marathon. The buses were intercepted Friday morning between Jerusalem and Tel Aviv, Army Radio reported. Police learned about the buses from a young man they arrested Thursday, the report said. He… 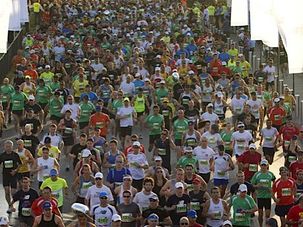 Noah Roth likes to recall two moments  from Israeli marathons in which he’s raced: a competitor in Jerusalem breezing by him in 2010 wearing all-black, haredi Orthodox garb but for a white athletic shirt; and a Russian woman on this city’s Allenby Street who last year handed sprinters cups of clear-liquid… 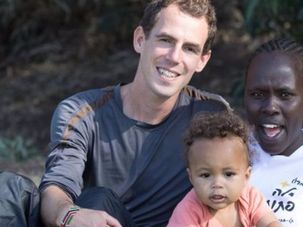 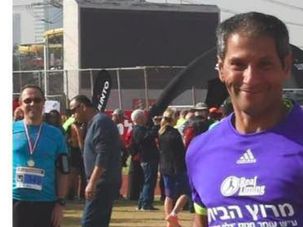 A police officer from Haifa was the last runner to start this year’s London Marathon after he mixed up the finish line for the starting line. 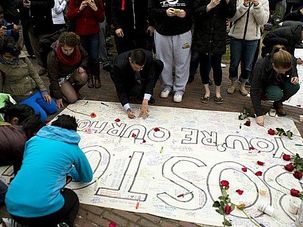 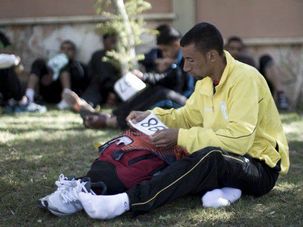 Kicking up dust on the back roads of northern Gaza within sight of the Israeli fence that seals off the enclave, Olympic athlete Nader Al-Masri is still training, despite being barred from competing in his people’s largest sporting event. 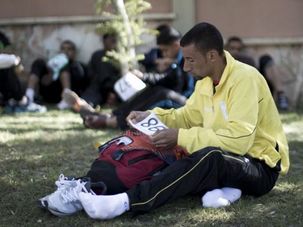 Israel’s Supreme Court upheld a decision by the Israel Defense Forces to bar a Palestinian runner from Gaza from participating in a marathon in Bethlehem. 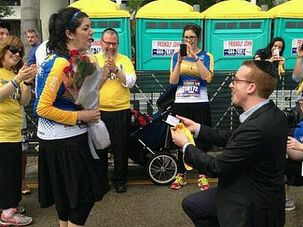 Something very special awaited Rachel Avisrur at the end of the Miami Marathon. Her boyfriend, Avi Wolf, was ready to greet her with a bouquet of flowers — and a marriage proposal. 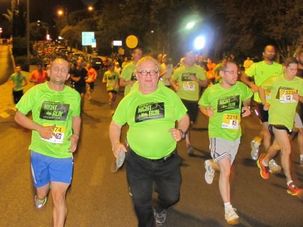