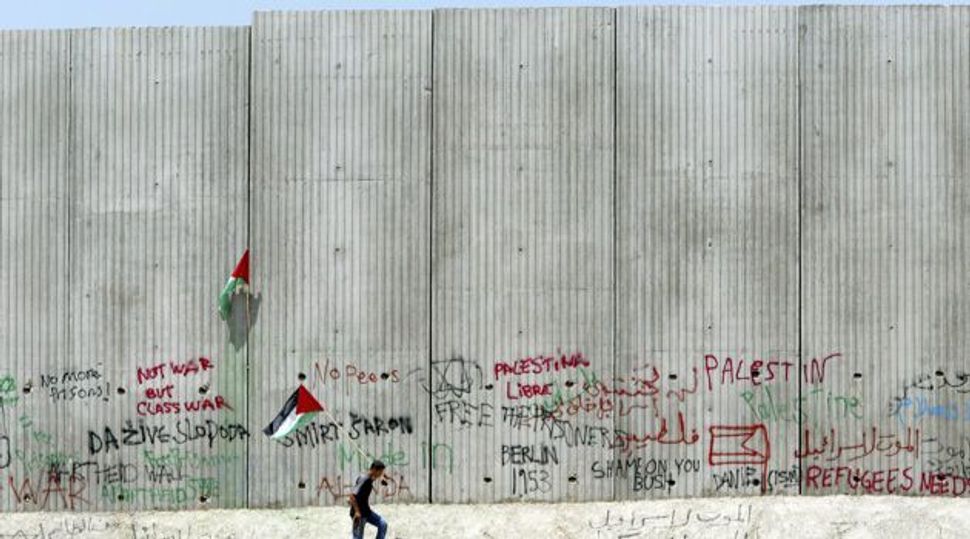 A Catholic monastery and convent in a secluded valley outside Bethlehem lost a seven-year legal battle against the building of Israel’s separation wall on its land on Friday, according to its lawyers.

The Society of St. Yves, a Catholic human rights group which argued the case on the monastery’s behalf, said an Israeli appeals court had endorsed a plan to expand the barrier it had built in the area.

The wall would surround the convent on three sides and cut it off from most of its land, St. Yves said in a statement.

Salesian monks and nuns tend lush vineyards and olive trees on terraced hillsides under the gaze of Israeli settlements there. A convent school teaches 400 local children.

Israel started building the barrier, a mix of metal fencing, barbed wire and concrete walls, in 2002 in response to a wave of Palestinian suicide bombings. It says the barrier keeps its citizens safe from militants.

St. Yves argued “that the plan would violate international law and conventions protecting religious minorities and the right to education and freedom of religion”, said Anica Heinlein, its advocacy officer.

Around 50,000 Palestinian Christians, including 17,000 Catholics, live among 4 million Muslims in the Israeli-occupied West Bank and in Gaza.

They say Israel’s checkpoints and separation barrier cut them off from their neighbours and holy places in Jerusalem.

Some 90 percent of Palestinian Christians live in a 20-km (13-mile) stretch from Ramallah and East Jerusalem to Bethlehem – an area locked in a labyrinth of Jewish settlements, Israeli-only roads and a drab concrete walls.

Built mostly within occupied land and not on the “Green Line”, which was Israel’s de facto border before the 1967 Middle East War, the barrier inside the West Bank is deemed illegal by the U.N.’s International Court of Justice.

The Palestinian Authority says the Christian population in the West Bank has shrunk over the last three decades due to emigration, but it lacks accurate figures.

Israel says the exodus stems from a fear of radical Islam.

Palestinian officials resent this, saying Israel’s occupation causes many to choose emigration, but it is easier for Christians due to historic ties with co-religionists abroad.

“The occupation hurts Christians and Muslims both, but affects the Christian community more because it’s a smaller percentage of the population,” said Xavier Abu Eid, a diplomat in the Palestine Liberation Organization (PLO).

“This is a matter of their survival, as this is one of the last pieces of land the community owns,” he said.

Israeli President Shimon Peres will meet the newly elected pope next week during a visit to Italy.

The two men are due to discuss ties between Israel and the Vatican and improving relations between Christians and Jews. It was not immediately clear if the new pontiff would raise the issue of the monastery.