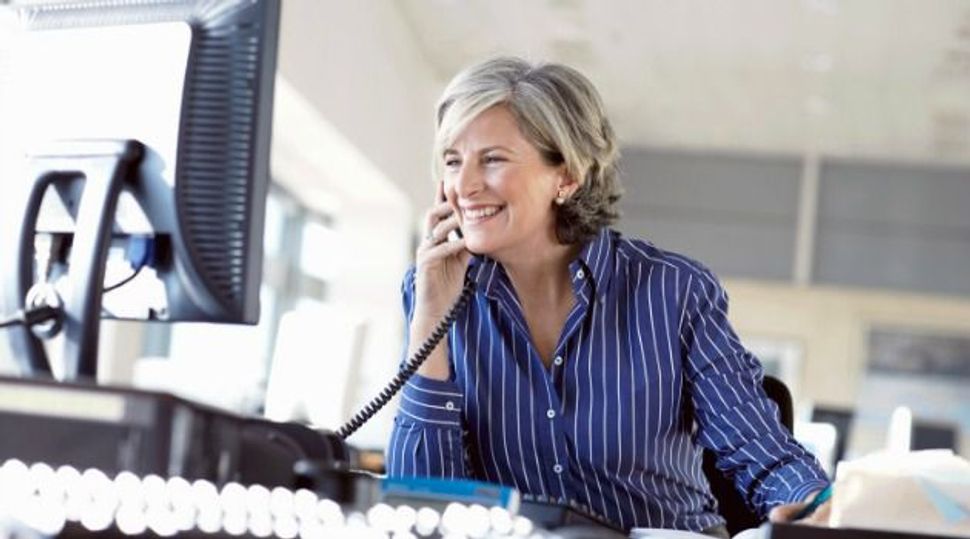 Male executives in Israel earn on average 43% more than female executives, based on a review of the top wage-earners at companies listed on the benchmark Tel Aviv-100 index. This discrepancy works out to an average of NIS 1 million a year.

The Knesset Committee on the Status of Women held a session on the issue on Tuesday. Committee members heard a presentation on a recent survey that found that a full three-quarters of Israelis are unaware of gender-based salary gaps at their workplaces.

In fact, Israeli men earn on average 45% more than women. This situation is not unique to Israel, and some of the discrepancy can be explained by the fact that men tend to work longer hours than women. But even after adjusting for such factors women still receive less pay on average per hour than men doing similar work, a fact that has been found by numerous studies.

“We expected that women who reached such a senior position would know how to demand an appropriate salary, no less than what their male colleagues earn. In 2011 we discovered a massive 35% gap in favor of men. In 2012 the gap was 43%,” said BDO partner Keren Kibovich.