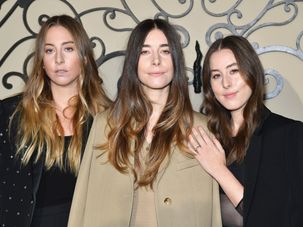 If women are not seen as credible authorities, it is no wonder that they are not acknowledged as leaders. 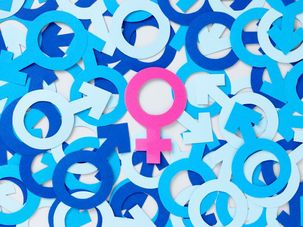 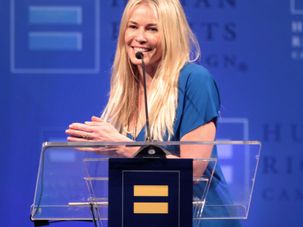 In Wednesday’s episode of “Chelsea,” comedian Chelsea Handler took on the Hollywood wage gap with guests including Ava DuVernay and Hilary Swank. 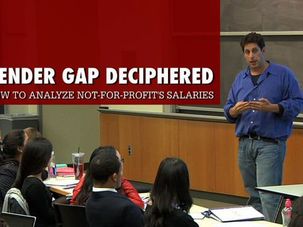 When the Forward began surveying national Jewish not-for-profits in 2009, we tried to answer two simple questions: Who is in charge, a man or a woman?

The World Economic Forum recently published their annual Global Gender Gap report causing many of us to wonder, once again, why the heck we don’t move to Northern Europe or Scandanavia where the maternity leave flows like water and affordable childcare is as easy to find as a Starbucks. 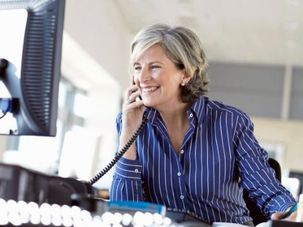 Male executives in Israel earn on average 43% more than female executives, based on a review of the top wage-earners at companies listed on the benchmark Tel Aviv-100 index. This discrepancy works out to an average of NIS 1 million a year.

Israel's Dismal Gender Gap Index Ranking — and What It Means

Sisterhood contributor Allison Kaplan Sommer recently wrote about how women working in Israel’s public sector earn less than their male counterparts. But gender inequality is not a problem relegated to the public sector, to be sure. According to data released recently by the World Economic Forum, Israel is ranked in 52nd place out of 134 countries in the Gender Gap Index — down from a rank of 45 in 2009. Actually, there seems to be a general downward movement. In 2006, Israel ranked 35th, and in 2007, Israel ranked 36th. Something is wrong with this picture.