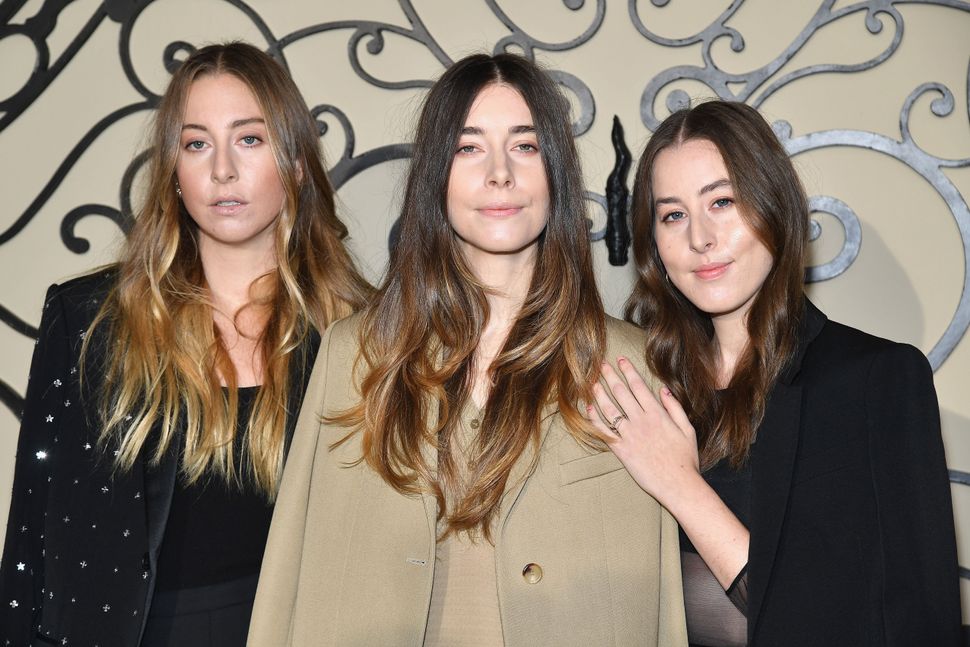 The uber cool singing sister trio HAIM is speaking out about gender pay disparity, and, as usual, they are not holding back.

The girls fired their booking agent back in 2017 after discovering that they were receiving ten times less payment than another male singer who worked under the same agent at a music festival. Infuriated by this blatant expression of inequality and mistreatment, they opened up about their experience to the attendees of the first Power Woman Summit in Hollywood, which took place on Thursday and Friday.

Alana Haim explained that most female artists are encouraged to be placid, almost submissive. “[We hear] ‘don’t rock the boat,’ ‘don’t ask a question,’ ‘ Don’t cause a problem,” Alana said. She proudly remembered wondering, “Why can’t I rock the boat? I wanna rock the boat.”

Danielle Haim recalled, “I think we were just in complete shock that this was still happening,” The bandmates knew they needed to fight back, despite the inconvenience. “We decided that we needed a change and that’s what happened,” she said.

The superstar sisters took action, cutting ties with their agent. They said that their work involves constantly pushing to incorporate female power in their act wherever they can. Este Haim explains, “We are literally pining for women. Pining.”

How could anybody argue with that?