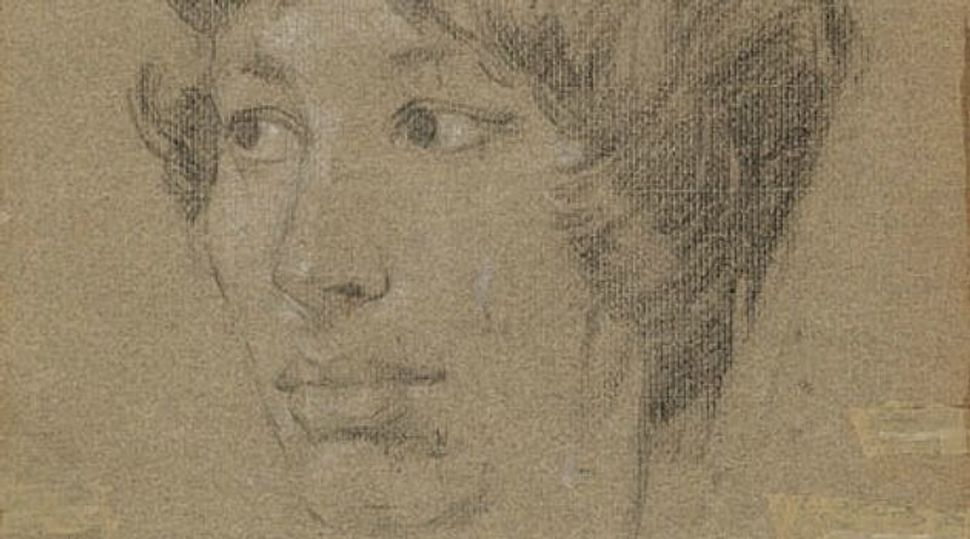 She has dark eyes, full lips and short hair in one of the favourite styles of London in the “swinging 60s” but who is she?

And could she help shed light on the infamous Profumo scandal, the heady tale of espionage, sex and politics that held Britain spellbound in the early 1960s and helped bring down the government of the time.

Britain’s National Portrait Gallery is appealing for help in identifying a woman who was sketched by one of the scandal’s key figures, Stephen Ward, on the back of a picture of the woman at the centre of the Profumo affair, showgirl Christine Keeler.

“This drawing is of me by Stephen Ward,” wrote Keeler in a 1975 note. “I don’t know who the girl on the back is – she is somebody we just picked up at a bus-stop.”

The gallery believes the mystery woman may have been present at the first meeting in 1961 between Keeler and John Profumo, the then minister for war.

Against a backdrop of hedonistic parties and naked swimming sessions in the pool of an English stately home, the two embarked on a brief affair that ended in scandal and disgrace.

Not only was Profumo married, it was widely alleged that Keeler had also been the girlfriend of the Soviet naval attache in London, Yevgeny Ivanov.

To have the war minister’s name linked to such a figure at the height of the Cold War was political dynamite. Profumo lied about the affair in parliament and was eventually forced to resign in 1963, leaving then Conservative Prime Minister Harold Macmillan to cope with the damaging repercussions.

Keeler later said in a book that she and Ward – a society osteopath who effectively acted as a party organiser for the aristocracy – picked up the mystery woman at the bus stop near London airport.

“She seemed so nice that we invited her to the party at Stephen’s cottage,” she wrote.

That cottage was on the estate of Lord Astor’s stately home, Cliveden, where Profumo first cast eyes on the 19-year-old Keeler swimming naked in the pool and where Ivanov was also a party guest.

The portrait gallery’s assistant curator Clare Freestone, who found the new drawing while organising a display marking the 50th anniversary of the scandal, believes the woman’s story could be fascinating.

“If this is the girl on the reverse, she would have been witness to the first meeting between Keeler, Profumo and Ivanov,” she said in a statement.

Terence Pepper, the gallery’s curator of photographs, told Reuters: “There are often cases of someone who never said anything at the time but is prepared to talk later on.”

Keeler, now 71, has not commented on reports of the mystery woman.