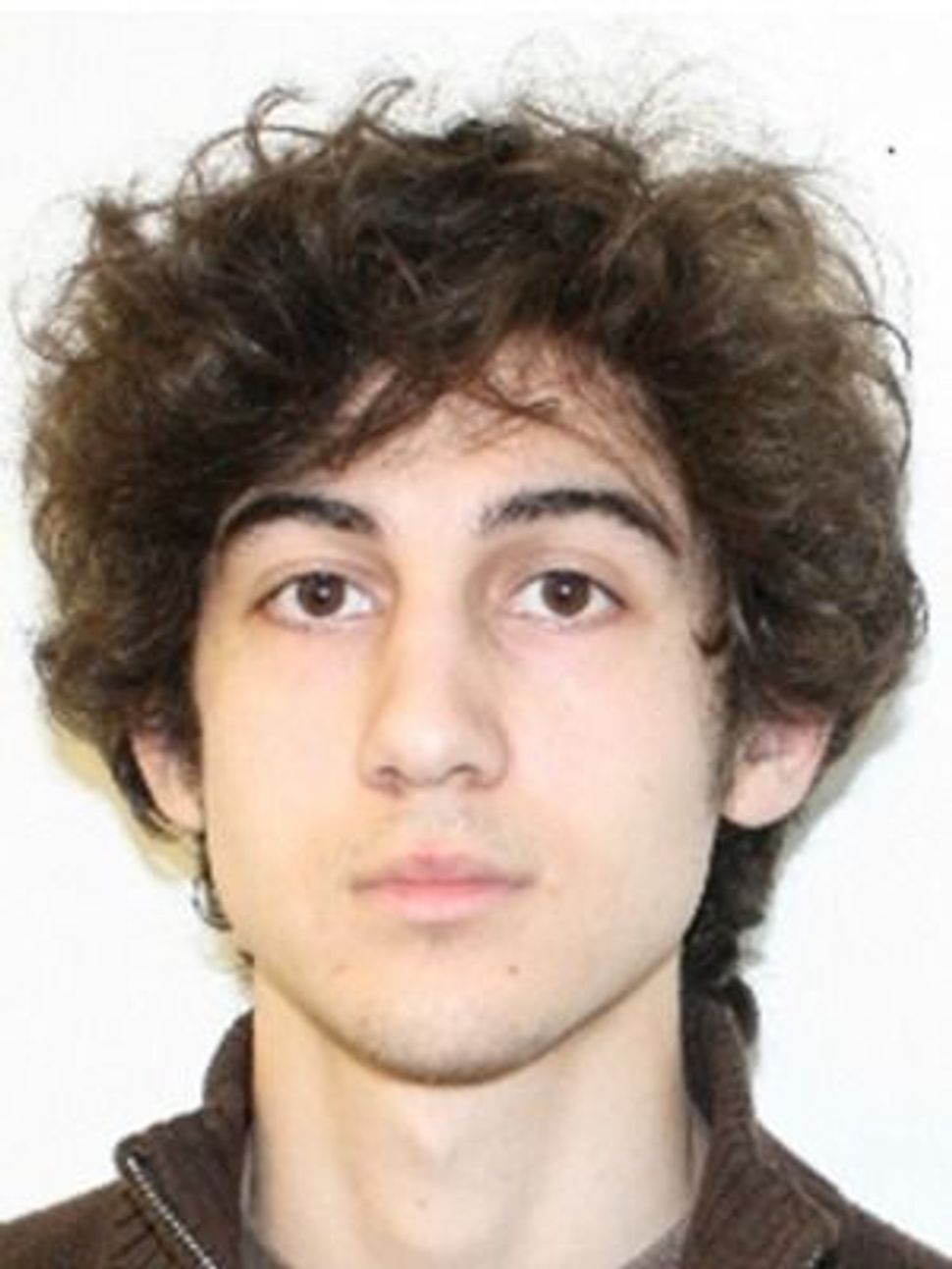 Three new suspects were taken into custody in the investigation of last month’s deadly Boston Marathon bombing and will face charges of interfering with the probe, not planning or carrying out the attack, police and a U.S. law enforcement source said on Wednesday. 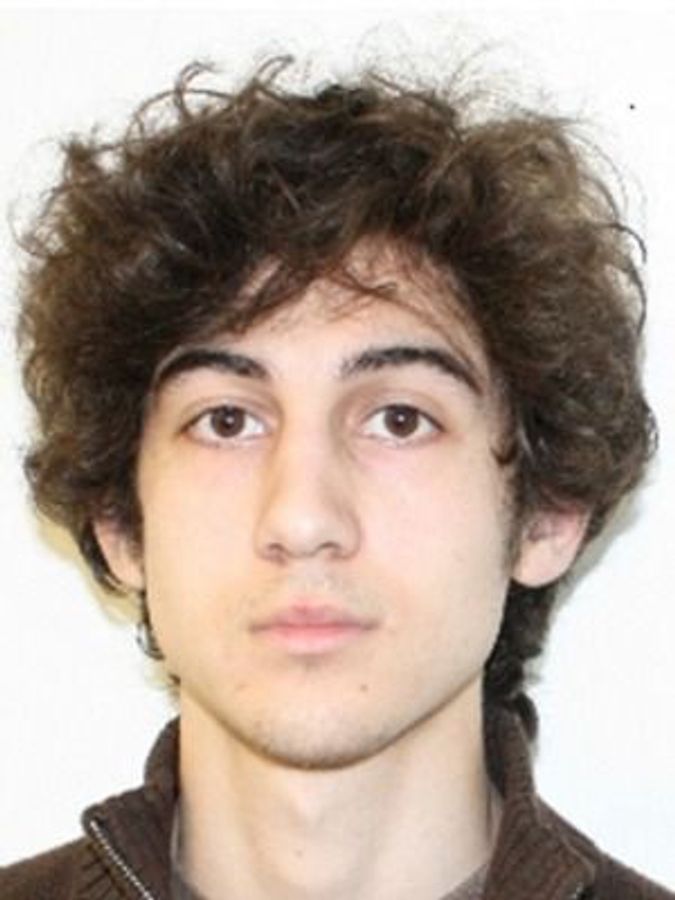 Two of the suspects were university classmates of 19-year-old Dzhokhar Tsarnaev, who has been criminally charged with planting homemade pressure-cooker bombs at the marathon finish line on April 15 along with his older brother, Tamerlan Tsarnaev.

U.S. officials on Wednesday identified and charged three new suspects they accused of interfering with the investigation into last month’s fatal bombing at the Boston Marathon, according to court papers.

Authorities charged two men, Azamat Tazhayakov and Dias Kadyrbayev, with conspiracy to obstruct justice by throwing away a backpack containing fireworks and a laptop computer belonging to Dzhokhar Tsarnaev, one of two brothers suspected of carrying out the April 15 attack.

The U.S. law enforcement source said that two of the suspects are being held by immigration officials for violating the terms of their visas. The source said they are likely to face charges related to obstruction of justice and with making false statements to investigators.

Police are investigating whether the classmates threw away a backpack at Dzhokhar Tsarnaev’s request after the bombing, which killed three people and injured 264 others, the law enforcement source said. The source identified the two men as Azmat Tazhayakov and Dias Kadyrbayev.

The third person taken into custody on Wednesday was a U.S. citizen, and all three were being investigated for actions taken after the bombings, the U.S. law enforcement source said.

Dzhokhar Tsarnaev, who attended the University of Massachusetts at Dartmouth, is being held at a prison hospital where he is recovering from gunshot wound sustained in a gun battle with police. His older brother died in the gunfight.

A Boston Police spokeswoman, Katherine Shea, said on Wednesday that three men were taken into custody but she provided no further details.

Kadyrbayev’s lawyer said his client was being held for violations of his student visa.

The lawyer, Robert Stahl, said his client was “not a target” of the bombing investigation, but declined to comment on any other specifics. He said his client had “cooperated fully” with investigators and “wants to go home to Kazakhstan.”

The parents of the Tsarnaev brothers have said in interviews in the North Caucasus region of Russia that they do not believe their sons were responsible for placing the bombs.

Tamerlan Tsarnaev’s body has still not been claimed, a spokesman for the state’s chief medical examiner said. His widow, Katherine Russell, on Tuesday said she wanted the medical examiner to release her husband’s body to his family.