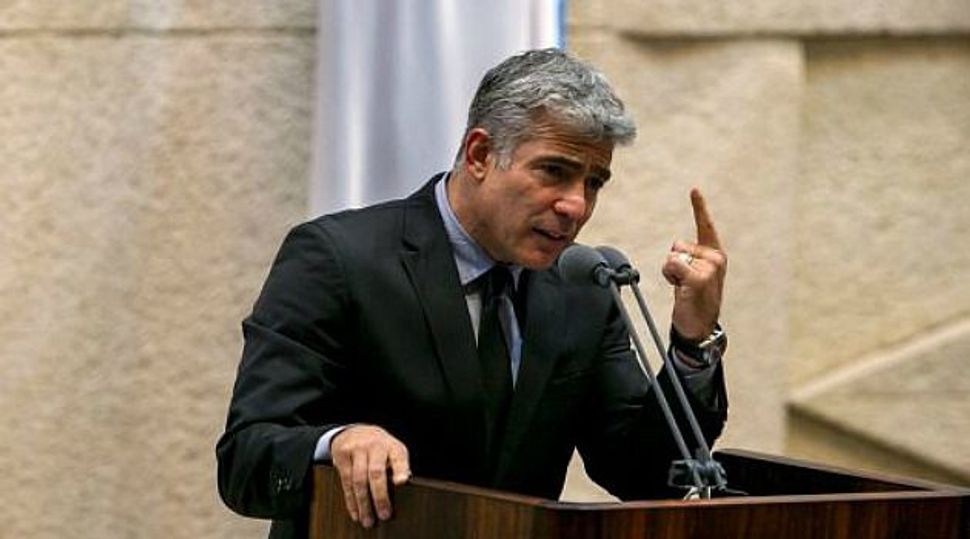 Ultra-Orthodox publicist and children’s author Chaim Walder took Finance Minister Yair Lapid to task on Sunday in an essay published by the Haredi newspaper Yated Ne’eman, comparing remarks the latter made two years ago to the text of a 1939 speech by Adolf Hitler.

Walder’s essay, “Soul-deep hatred with no holds barred,” references a letter Lapid wrote in Yedioth Ahronoth addressed to an imaginary Haredi man: “I have no more money to pay for all of that,” Lapid wrote in the letter. “It’s finished, it’s over, there’s no more…. We have to find a way, my friend, or it will end badly. As the saying goes: Companionship or death.”

The ultra-Orthodox author warned in his essay that Lapid’s remarks were reminiscent of the Nazi leader’s attitude, quoting the sections of Hitler’s 1939 speech in which he declared: “Europe will not have peace until the Jewish question has been disposed of.”

Walder also recalls secular Israeli journalist Nahum Barnea’s recent call to the ultra-Orthodox to engage in soul-searching, writing: “The gentiles’ hatred of Jews had something similar…. When the gentiles truly wished to harm us, they needed some excuse.”