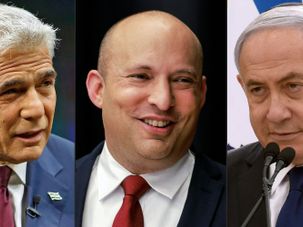 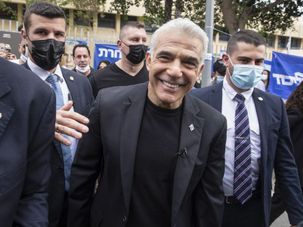 This is an adaptation of Looking Forward, a weekly newsletter from our editor-in-chief sent on Friday afternoons. Sign up here to get the Forward’s free newsletters delivered to your inbox. And click here for a PDF of stories to savor over Shabbat and Sunday that you can download and print. 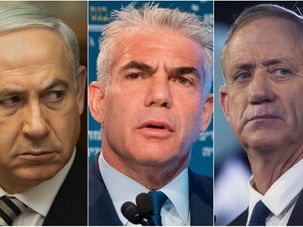 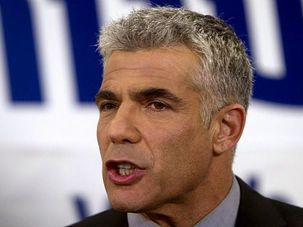 “I am a son of a Holocaust survivor. My grandmother was murdered in Poland by Germans and Poles. I don’t need Holocaust education from you.” 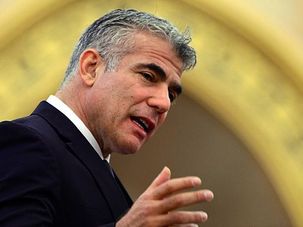 JERUSALEM (JTA) – The Israeli political scene has always been one of stark contrasts between the two most iconic, if not always most successful 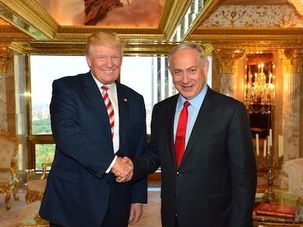 Netanyahu publicly proclaims to support a more right-wing agenda while privately working to moderate both actions and expectations. 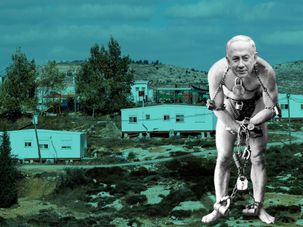 Netanyahu is caught up in a tangle of intertwined crises that can’t be disentangled. Chief among them: a bill that would legalize illegal settlements.