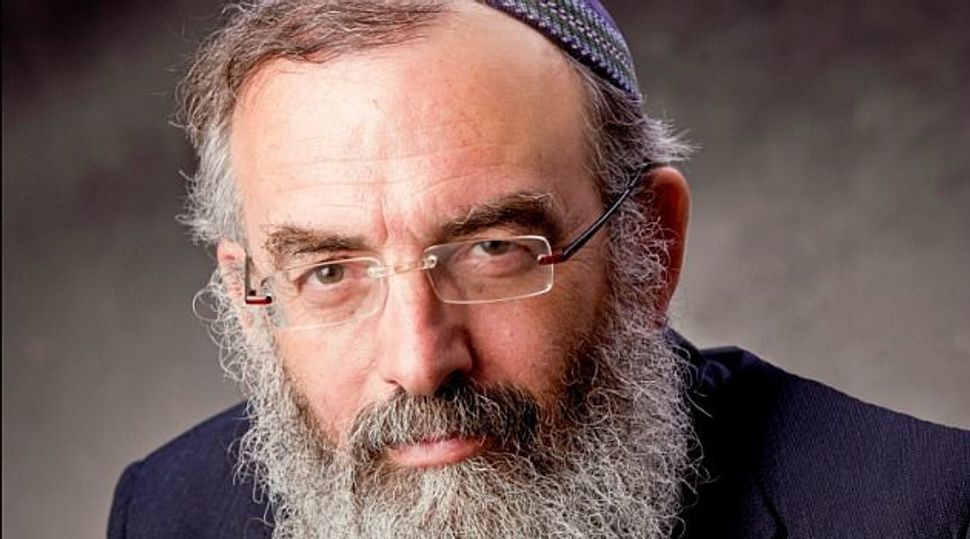 Members of Habayit Hayehudi are split over who to support in the race for Chief Rabbinate, with party leader Naftali Bennett strongly in favor of Rabbi David Stav, a founder of the religious Zionist organization, Tzohar.

On Sunday Bennett denied reports about “deals of one sort or another with Shas or other parties” concerning the race for the Chief Rabbinate, which were apparently made without his agreement. Bennett’s statement was published close to midnight, a short time after Rabbi Yaakov Ariel, the rabbi of Ramat Gan, had already officially announced his candidacy for Ashkenazi chief rabbi.

Ariel’s candidacy was agreed upon yesterday at a special meeting which he attended along with five leading rabbis in the religious Zionist camp, who approved his candidacy for Ashkenazi chief rabbi, as part of a deal with Shas. The deal calls for supporting a bill that would enable incumbent Sephardi Chief Rabbi Shlomo Amar to serve an unprecedented second term.