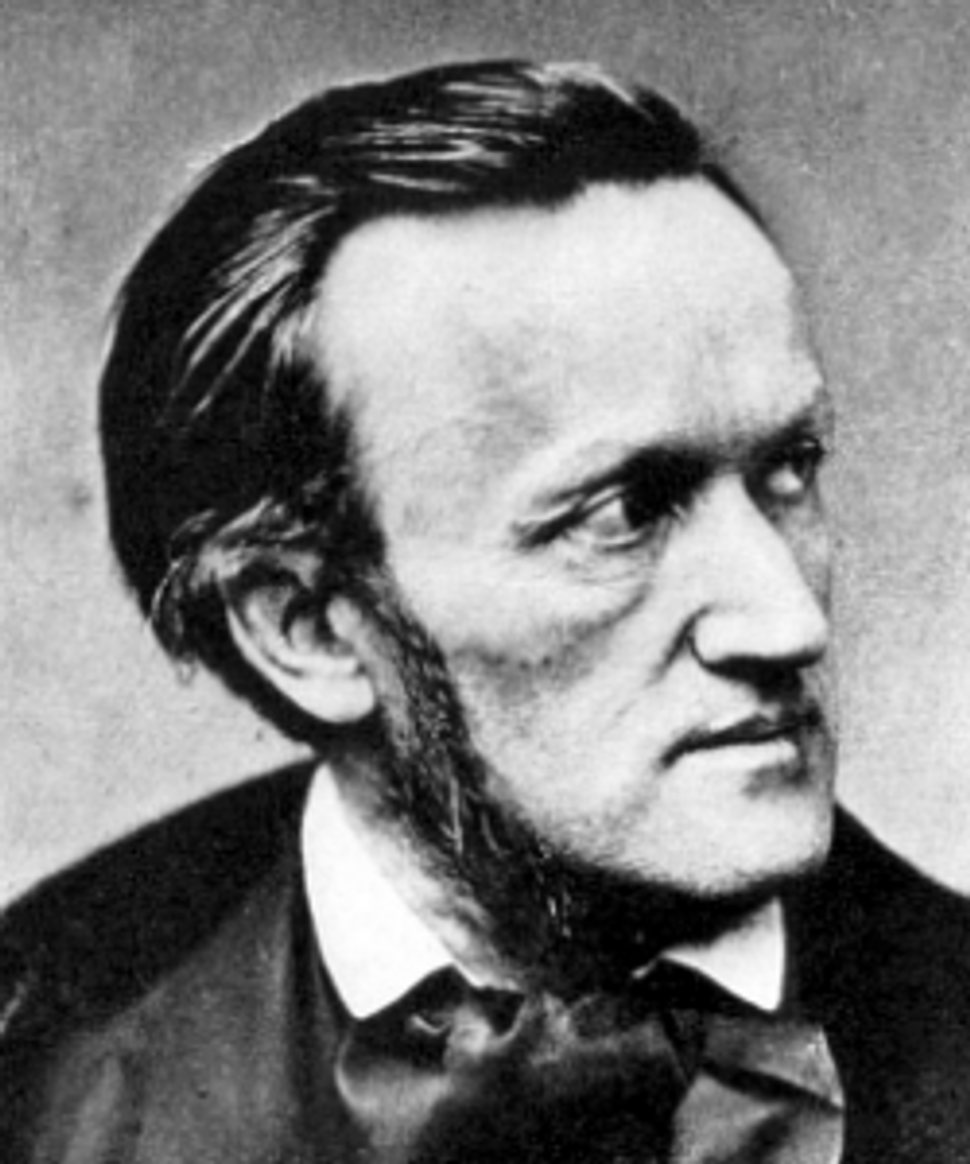 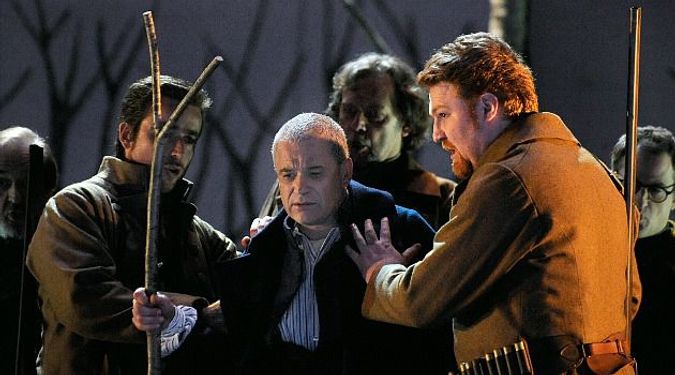 Shock on Stage: A production of Richard Wagner?s ?Tannhauser? was cancelled after audiences protested its depiction of Nazi atrocities on stage. Image by getty images

A new production of Richard Wagner’s “Tannhauser” opera in Dusseldorf, which drew harsh criticism for staging Nazi atrocities, has been cancelled after less than a week.

At opening performances by the Deutsche Oper am Rhein company at the Dusseldorf Opera House over the weekend, the audience reacted negatively to scenes featuring the gassing of concentration camp prisoners, and the banned Hitler salute and swastika armband. In one scene, a mother, father and daughter are led up by members of the Wehrmacht; their clothes are removed and they are shaved, and shot.

The opera company had considered making changes to the staging, set in a Nazi concentration camp during the Holocaust, but the opera company’s director Burkhard Kosminski refused to make any changes for artistic reasons, the BBC reported Thursday.

The production has been cancelled, though concert performances are still scheduled.

“After considering all the arguments, we have come to the conclusion that we cannot justify such an extreme impact of our artistic work,” said the Deutsche Oper am Rhein company said in a statement.The realistic scenes caused “psychological and physical stress” to some audience members, according to the statement.

The original “Tannhauser” was set in Germany in the Middle Ages, and was first performed in Dresden in 1845.

Many eschew Wagner’s music because of the admiration that Hitler held for Wagner as well as the composer’s alleged anti-Semitism.