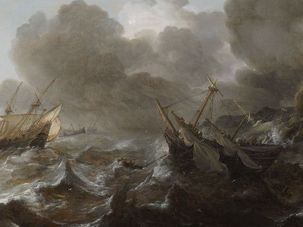 The exhibition will showcase the life and career of Max Stern, a Jewish gallerist who fled persecution by the Nazi government.

Düsseldorf’s mayor referenced “current demands for information and restitution in German museums in connection with the Galerie Max Stern.”

“There are very influential people in Germany who don’t want to see art returned to Jews.” 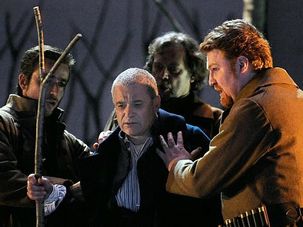 A new production of Richard Wagner’s “Tannhauser” opera in Dusseldorf, which drew harsh criticism for staging Nazi atrocities, has been cancelled after less than a week.