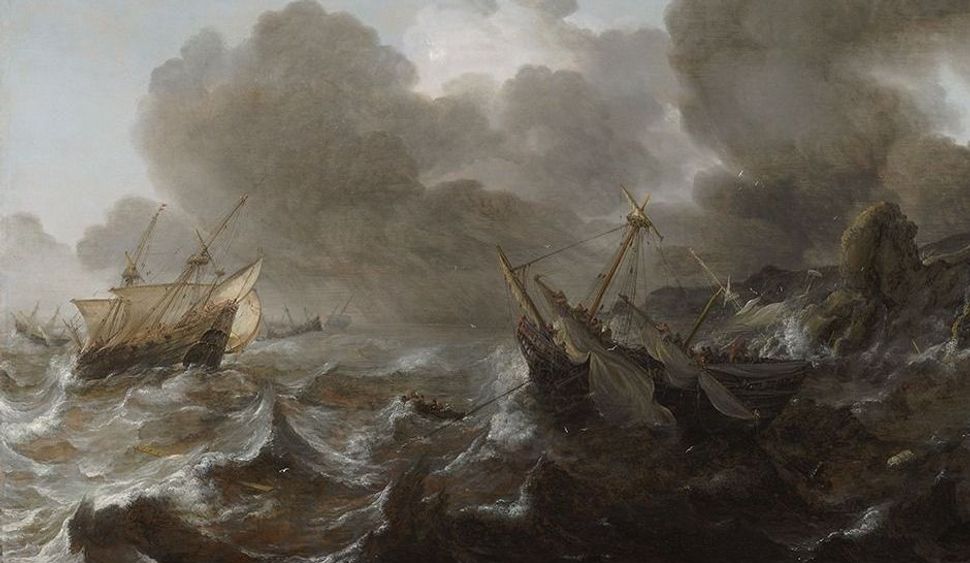 “Ships in Distress on a Stormy Sea” by Jan Porcellis, which was recovered by the Max Stern Art Restitution Project. Image by Wikipedia

An exhibition about Jewish art dealer Max Stern is once again on to be held at the Stadtmuseum in Düsseldorf, Germany, The New York Times reports.

The news comes after Düsseldorf mayor Thomas Geisel reversed his own controversial decision, made in November, to cancel the show. It was set to open in February.

The exhibition will showcase the life and career of Max Stern, a Jewish gallerist who fled persecution by the Nazi government. Targeted for his Jewish heritage, Stern was forbidden from working as an art dealer in 1935, and left the country in 1938. He eventually settled in Montreal, where he became a prominent part of the city’s art community as owner and director of the Dominion gallery. (Stern was forced to sell off the contents of his Düsseldorf gallery in 1937, prior to his escape from Germany.) 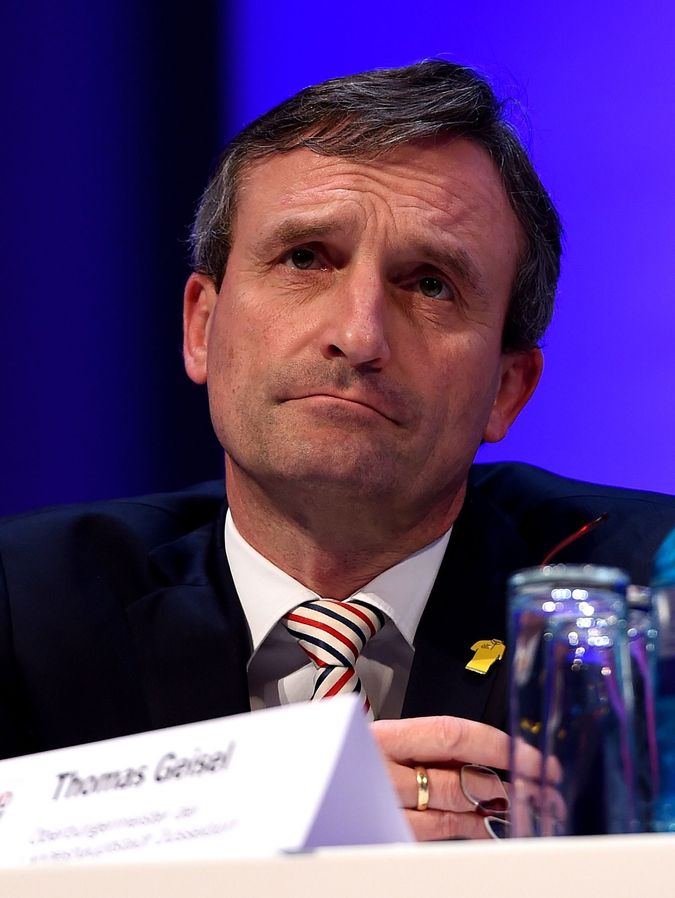 Geisel was accused of shutting down the show in order to undercut restitution claims. According to The Times, in announcing his initial decision to cancel the show he cited “current demands for information and restitution in German museums in connection with the Galerie Max Stern.”

Since 2002, the Max Stern Restitution Project, under the auspices of Concordia and McGill Universities in Montreal and Jerusalem’s Hebrew University, has been tracking down works it says were wrongfully taken from Stern’s gallery and issuing a list of works that it has identified as candidates for restitution. The list includes some works in the collection of the Stadtmuseum and the city of Düsseldorf.

“There are very influential people in Germany who don’t want to see art returned to Jews,” Concordia University professor Frank Chalk old the Montreal Gazette. There’s an element of anti-Semitism in this. But we never suspected the mayor could be vulnerable to this kind of pressure.” His objections were shared by Jewish figures including Ronald Lauder, president of the World Jewish Congress, and Nissim Tal, director general of the Haifa Museum.

“It was never my intention to sweep the life and career of Max Stern under the table,” Mr. Geisel told The Times. Rather than take place in February, the exhibition will occur in an expanded form at a later date, with plans to include an international symposium on Stern’s life and work. The museum hopes to launch the exhibition in October 2018.

Michael Szentai-Heise, director of the Düsseldorf Jewish Community — an organization recently asked to join an advisory board for the exhibit — was upfront about his thoughts on the reversal in a statement to The Times.

“They can’t reverse it again,” he said. “As long as the exhibition about Stern’s life and his fate can take place, that’s all right.”