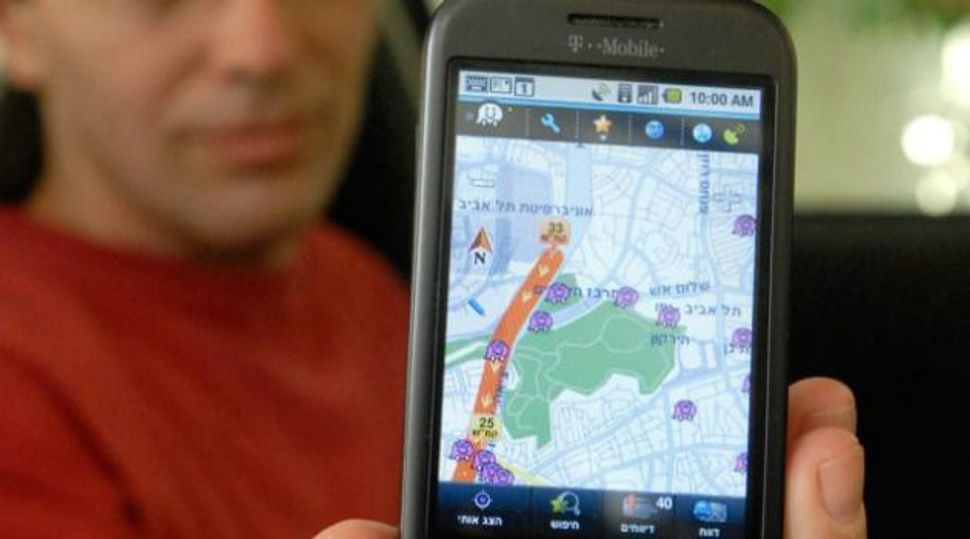 Facebook is currently in advanced negotiations to buy the Israeli navigation company Waze. The total purchase price is said to be roughly $1 billion, significantly higher than the $200 million to $300 million Facebook is believed to have offered Waze only six months ago.

Half would be paid in cash, the other half in shares of Facebook.

The main sticking point at this stage of the negotiations is Waze management’s demand that the company remain in Israel. Facebook has reportedly agreed, however, to allow Waze to continue operating as an independent company under its own brand name; development operations would remain in Israel, while the business end of the company would be absorbed by Facebook.

In the past, when Facebook purchased Israeli companies Snaptu and Face.com, Facebook closed the companies’ local operations and moved their core development teams to Silicon Valley. Facebook has yet to open a development center in Israel.