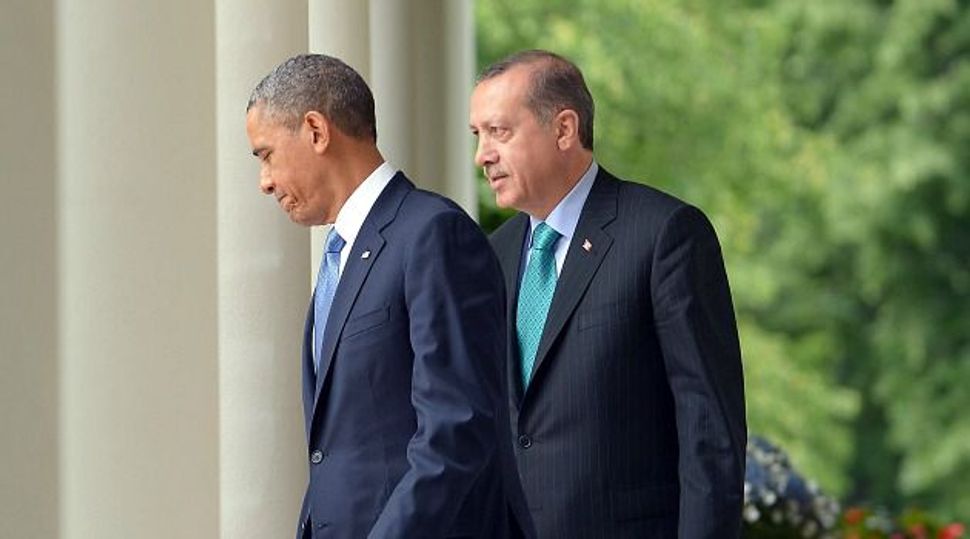 Turkish Prime Minister Tayyip Erdogan said at the White House on Thursday that he intends to go ahead with a planned trip to the Gaza Strip next month despite pressure from the United States to delay it.

“I place a lot of significance on this visit in terms of peace in the Middle East,” Erdogan said at a rainy Rose Garden news conference with U.S. President Barack Obama, adding that he also plans to visit the West Bank on that trip.