Why Do Jews Intermarry at a Much Higher Rate Than Others? 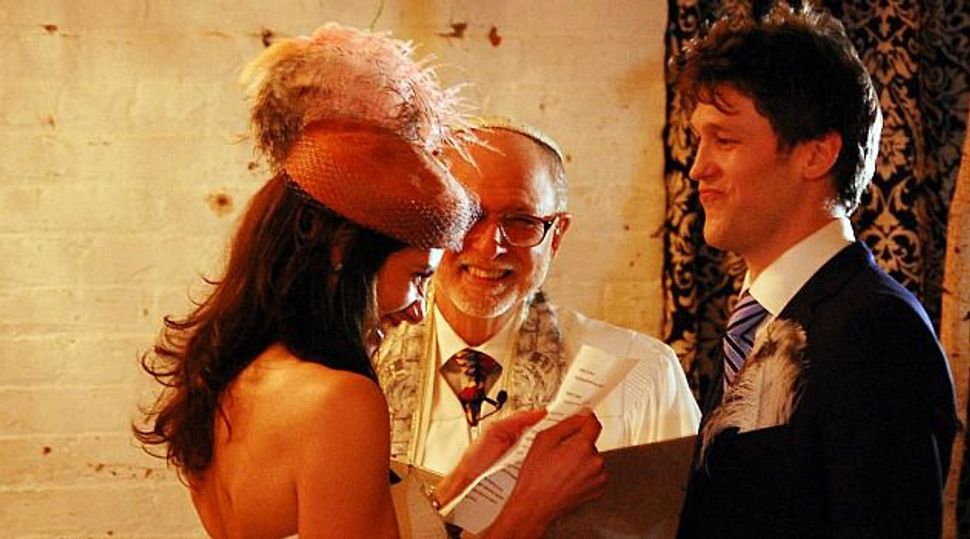 Why Us? Jews tend to get married later, which is a factor in the high numbers of intermarriages. But why do non-Jews marry Jews. Image by jta

Over the past half century, intermarriage has become increasingly common in the United States among all religions – but among Jews at a higher rate than any other.

Why that is the case is one of the questions Naomi Schaefer Riley probes in her new book, “‘Til Faith Do Us Part: How Interfaith Marriage is Transforming America,” which was published last month by Oxford University Press.

One of the main reasons, Riley finds, is that the older people get, the more likely they are to intermarry — and Jews tend to get married older than Americans generally, according to the 2000-01 National Jewish Population Survey. By the same token, Mormons, who encourage early nuptials, are the least likely faith to out-marry. 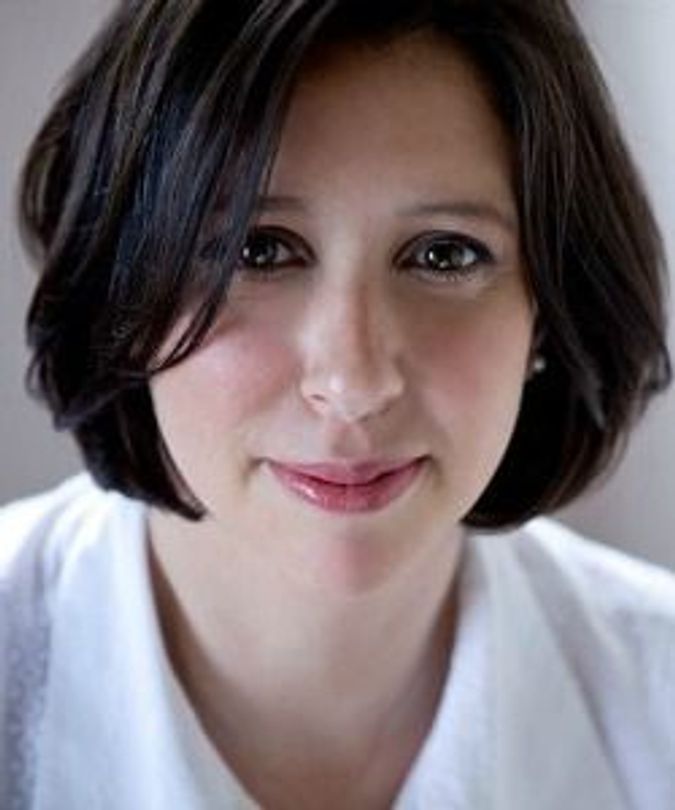 The findings in Riley’s book, for which she commissioned a national study, raise the question of whether Jewish institutions interested in reducing interfaith marriages should be encouraging Jews to marry early. Currently they don’t, according to Riley, and the American Jewish intermarriage rate is about 50 percent.

Another factor behind the comparatively high Jewish intermarriage rate is, simply, that Americans like Jews. Riley cites the work of sociologists Robert Putnam and David Campbell, who measured the popularity of various religious groups with extensive surveys for their 2010 book, “American Grace: How Religion Divides and Unites Us.”

“America, for the most part, loves its Jews,” agreed Paul Golin, the associate executive director of the Jewish Outreach Institute. “It doesn’t mean that anti-Semitism is over, but there’s much more philo-Semitism than anti-Semitism in America.”

Riley says intermarriage is both a cause and effect of this phenomenon. “The more you have exposure to people of other faiths, the more likely you are to like them and then marry them yourself,” she said.

Riley, who identifies as a Conservative Jew, is herself intermarried.

Riley predicts what some might consider an ominous future for American Jewry, but one that comports to some degree with what several other scholars have hypothesized about American Jewry’s future: A small core of religious Jews will run Jewish communal institutions, and a large contingent of assimilated Jews on the periphery will have little enthusiasm for or connection to their faith.

What Riley doesn’t devote too much attention to is who are the gentiles marrying America’s Jews. In most cases, interfaith marriages may be the result of happenstance: non-Jewish Americans happen to meet and fall in love with a Jew.

But some Americans are specifically looking for Jewish mates. About 5 percent of the 750,000 members of JDate, the popular Jewish dating website, are non-Jewish, according to JDate spokeswoman Arielle Schechtman.

In more than a dozen interviews with JTA, non-Jewish JDaters talked about the reasons they’re seeking out Jews (on the condition that their last names not be used), though practically all said they were not exclusively seeking Jews.

“I have a positive bias toward Jewish men,” said Elizabeth, 37, a teacher in New York who was raised Christian. “They tend to be very smart, successful, gentlemanly and less sexist,” she said. “They are a safer choice.”

Neil, a doctoral candidate in physics in Texas who was brought up Muslim in Iran, said he believes American Persians and Jews gravitate toward each other because their “common roots” enable them to communicate well and get along. He also noted that many stories in the Koran come from the Bible.

“If I meet a woman who wants to raise Jewish children,” said Neil, 47, “this is something that I could wrap my mind around.” He also said he would consider converting.

Will, 49, a school guidance counselor in Pennsylvania who is a practicing Catholic, joined JDate several months ago at the urging of a Presbyterian friend who had found love on the website. Will said that the Jewish women he has met and dated in his life struck him as “more grounded” and “a lot more passionate” than his usual dating partners.

Mary, a 48-year-old African-American psychologist who was raised Southern Baptist, said she decided she wanted to meet a Jewish man after discovering that a distant ancestor had been an Ethiopian Jew and hearing positive things about Jewish men. At first she had few options — Jews are in short supply where Mary lives in North Carolina – but seven months ago Mary discovered JDate. Since then, she had met several prospective Jewish suitors, but none have progressed into a real romantic relationship.

“This is the kind of guy I’ve always been looking for,” Mary said of the Jews she has met through JDate. “Whether I end up with one, I don’t know. But I do know that’s the caliber of man that I want.”

Why Do Jews Intermarry at a Much Higher Rate Than Others?