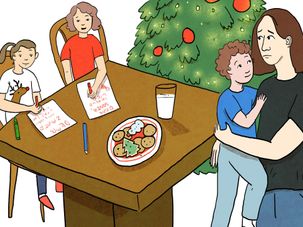 What Should I Tell My Toddler About Santa?

We’re going to the in-laws for Christmas and my son’s cousins believe in Santa. What, if anything, should I tell him about jolly old St. Nick? 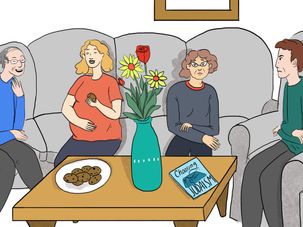 My Son Won't Let Me Talk to His Wife About Converting

My non-Jewish daughter-in-law is pregnant with my grandson and I’d like to talk to her about converting. But my son says no. 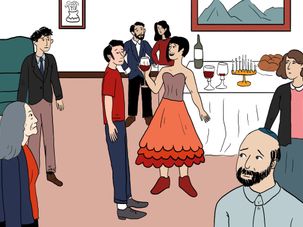 Should I Tell My Girlfriend to Cover Up for Hanukkah?

I’m dating a non-Jewish woman and she doesn’t dress particularly modestly. Seesaw, should I tell her to tone it down for our family Hanukkah party? 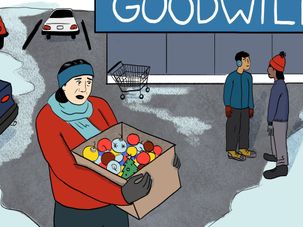 I'm Converting to Judaism — and My Christian Mom Is Bummed

I’m a half-Jew converting to Judaism and my Christian mom is sad about it. Seesaw, what can I do? 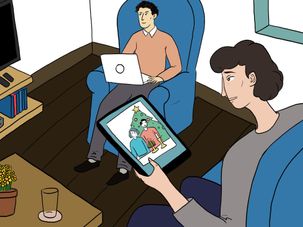 Should I Date a Christian Guy — or an Atheist?

Seesaw, should I leave my atheist Jewish boyfriend and get back together with my Christian ex? 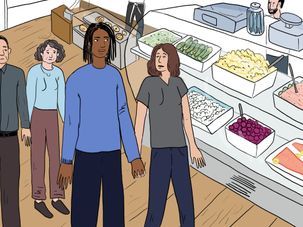 Why Can't Our Interracial Relationship Be No Big Deal?

I’m engaged to a non-Jewish black man and my parents are insisting that we go for pre-marital counseling. But here’s the thing Seesaw, I don’t think we need it. 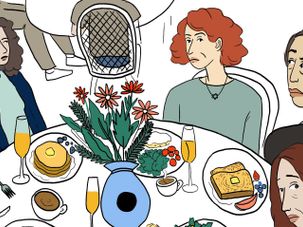 Stop Judging My Daughter and Her Non-Jewish Boyfriend

When I told my friends about my daughter’s new and serious non-Jewish boyfriend they made me feel bad about it. Seesaw, should I educate them about their ignorance or just ignore it? 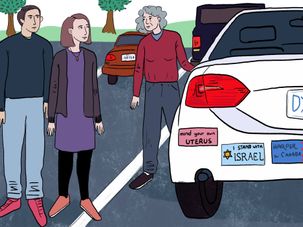 My mother-in-law votes against her political interests all because of Israel. Should I, her non-Jewish son-in-law, try to talk her out of it? 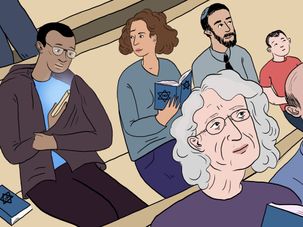 Does Synagogue Have To Be So Boring?

Since my fiance is Jewish, I happily take part in Jewish observance at home. But truth be told, I find synagogue very boring. Seesaw, does this make me a bad guy? 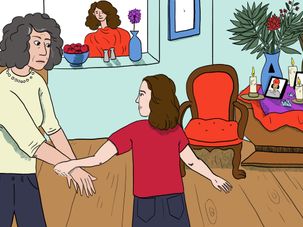 Oy! She Took My Granddaughter to an Ashram

My Jew-ish daughter-in-law has become very “spiritual” in recent years, which includes visits to a local ashram with my granddaughter. Seesaw, can I tell her that this is confusing for their Jewish children?