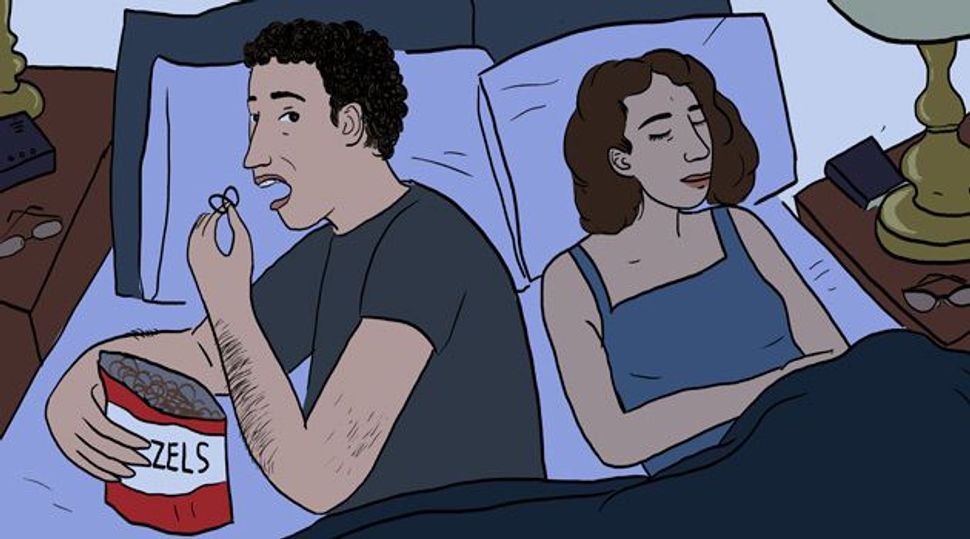 I am a half-Jewish man married to a Jewish woman. Since we got married, she has become more interested in Judaism and this year she asked me if I would observe Passover too, meaning abstain from leavened bread etc., for the week. We have two kids and she says she wants to lead by example. For the record, she is only referring to what I eat in the house.

Now we had lots of talks before we married and were on the same page with this stuff. But people change. She changed. This is okay, but of course it involves me too. Now I am being asked to do something I didn’t sign up for. Do I do just suck it up and do it to maintain peace and be a family man? Or does my opinion matter too here? —Didn’t Sign Up For This

Yes, Your Opinion Matters. But What Is It? 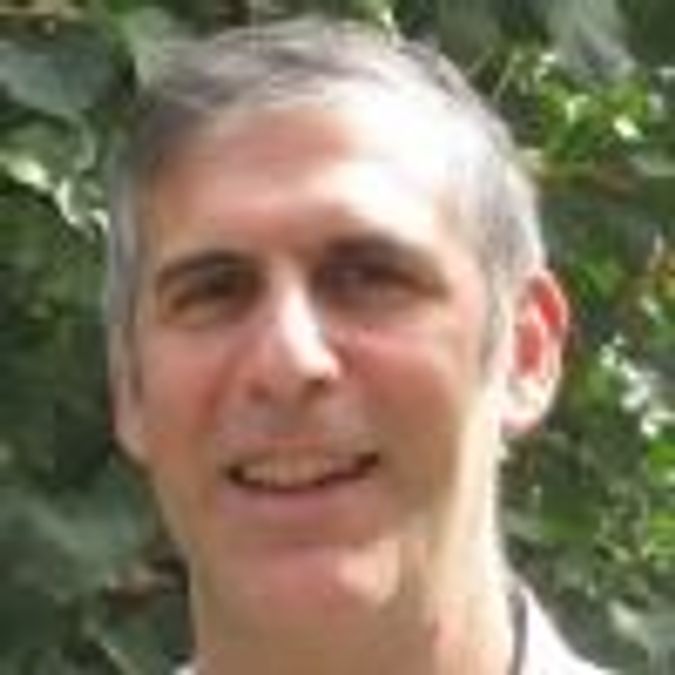 HAROLD BERMAN: Years ago, Rachel and Paul Cowan coined the phrase “time bombs” to describe the stresses that can occur in an intermarriage when one spouse’s religious feelings and practices change. Often, a significant life event — such as the appearance of children — is the catalyst. This can cause the spouse to rethink his/her life priorities in relation to religion, resulting in marital stress and even challenging the very assumptions on which the marriage is based.

These changes can be especially challenging in a Jewish context where so much is home and family based, and nearly impossible to practice in isolation. In this context, often more is going on than is obvious on the surface.

You ask if your opinion matters. Most definitely. But what exactly is your opinion? Are you opposed to the very act of refraining from leavened bread in the home for eight days? Or are you feeling coerced into a religious celebration to which you can’t or don’t wish to relate? Are you concerned that your wife’s move toward greater observance will create a gap between you and your wife and children that didn’t previously exist? Are you afraid that your wife’s Jewish practice will continue to grow, and even more will be expected of you in the future?

Before deciding what to do, you must get a handle on exactly what is driving your resistance. Personally, I believe this can be an opportunity for your family to draw closer to one another by participating together in something that potentially holds great meaning. It is also critical that, as you wife points out, your children do not receive mixed messages. Additionally, in my experience, if you decide not to go along, that won’t end the discussion, and friction will inevitably develop. You must weigh all these factors, and with your wife, come an understanding you both can truly embrace.

There Are Different Ways to Be Jewish 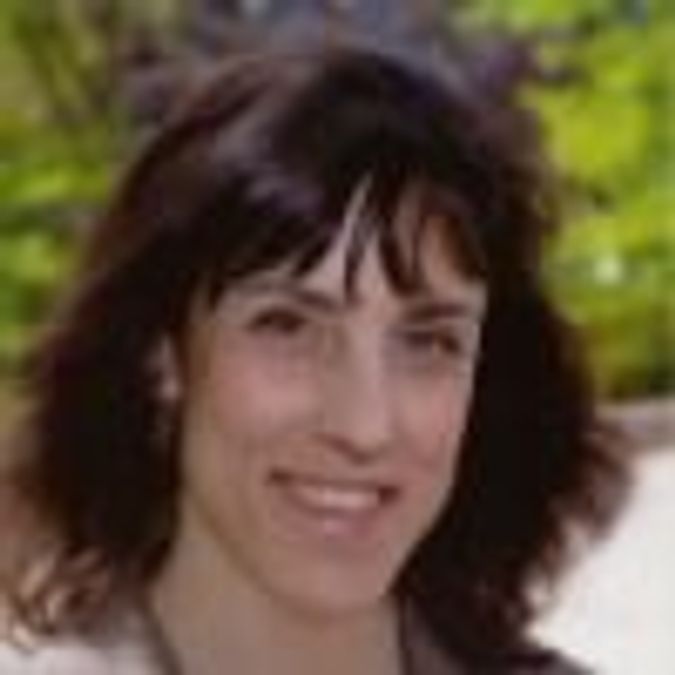 KEREN MCGINITY: Your opinion definitely matters and you have an important decision to make. Biology and genetics aside, what does being “half Jewish” mean to you? Becoming a parent can have a strong influence on a person’s Jewish identity, as it has for your wife. Faced with raising children, a person has to determine what being a Jew — or a “half Jew” — really means and how to transmit Judaism to the next generation. Press pause on the negotiation with your wife to give some thought to how and why you feel the way you do now that you’re a parent.

Leading by example makes a lot of sense. Do you want to present a unified front with your wife to your two kids? If so, then maybe skipping non-Passover food for a week isn’t such a big deal and creating shalom bayit (peace in the home) a noble act you can feel good about doing. To join in the observance of Passover could be an enjoyable way to put both feet in Jewish life, to become an insider by doing rather than someone with one foot in and the other out. But to “just suck it up” implies you would be doing something you’d really rather not because it wasn’t part of the original “deal.” That is a recipe for marital disaster; resentment would build over time becoming a ticking relationship time bomb.

Speak your mind now before Yom Kippur rolls around and you have to debate whether to join your fasting wife. If you absolutely don’t want to curb your eating habits in front of your children, then you need to be explicit that you and their mother represent two valid ways of being Jewish. There is a whole spectrum of Jewish observance and behavior in America; the clearer you are with your children, the more they will come to understand and respect Jewish pluralism.

Dr. Keren R. McGinity is an intermarriage consultant affiliated with Brandeis University. Her books include the newly released “Marrying Out: Jewish Men, Intermarriage, and Fatherhood” and “Still Jewish: A History of Women and Intermarriage in America”, a National Jewish Book Award finalist. Learn more at www.loveandtradition.com. 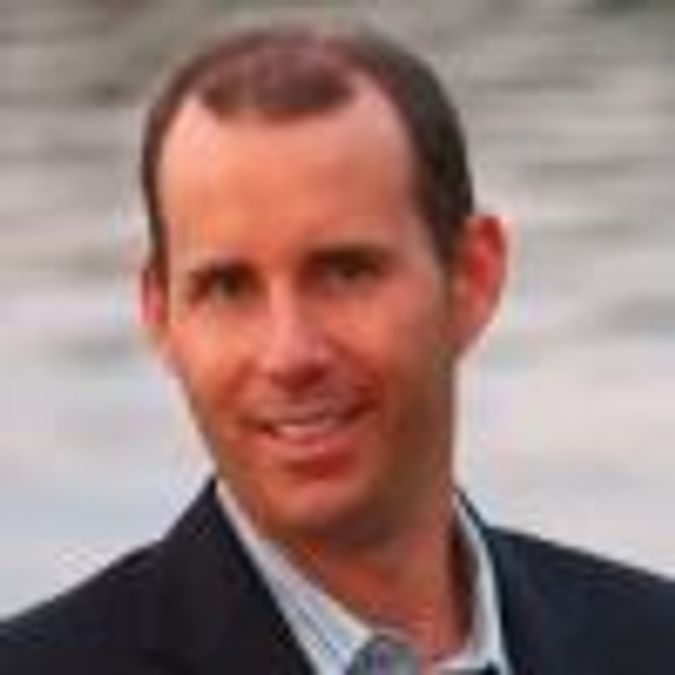 JIM KEEN: Changing your ways, after years of getting comfortable with what you like, can be a challenge. Your opinion, of course, matters. How can you and your wife work together to accomplish what you’d like to see in your family?

It’s important to have a united front with your kids. Sure, you made your game plan before you were married — which was very wise on your part! But, you also have to be flexible and adjust to situations that you didn’t anticipate. There may be times when either you or your wife feel the need to tweak your original plans. Compromise and communication are essential.

If you’re raising your children as Jews, then it may be reasonable to have a home that’s kosher for Passover. It makes the holiday more meaningful for the kids if the whole family is participating fully. And, since you don’t have to keep kosher outside the home, you can have your cake and eat it too (ahem). You can build some great family memories and still get your leavened fix. This is actually the way we do it in our house, as well—and I’m not even Jewish.

In the end, you may come to feel that a week of keeping the home kosher for Passover and presenting a consistent message to your children far outweighs the discomfort of giving up leavened bread in the house. And who knows? You may even come to enjoy the experience and look forward to it year after year as you create these memories of a week that’s different from the regular routine.