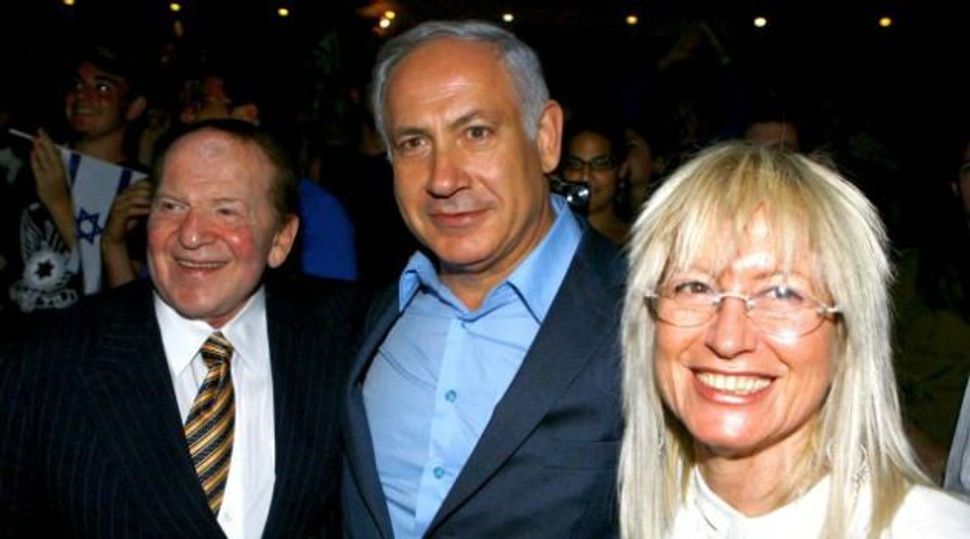 Sheldon Adelson asked for a meeting, and Yair Lapid consented. Adelson’s purpose in asking for the meeting was to ensure that Lapid would not cut government support to the Birthright program — which totals $40 million per year — as part of the budget cuts.

In these words, more or less, Lapid described the enigmatic meeting he held with Adelson last month to a reporter from the New York Times. His tone was not apologetic. On the contrary: The purpose of the description was to show that the meeting was innocent, that there was nothing political about it, as Lapid asserted. Incidentally, the grant to Birthright has remained intact in the budget.

As the finance minister sees matters, there is nothing political about a decision to allocate NIS 150 million for a showcase project whose direct beneficiaries are citizens of a different country, most of them financially well-off. Even if the elderly had to pay a fee of NIS 35 per month for a caregiver to finance it — a measure that will bring millions of shekels into the state coffers – or cut back special aid to local authorities in the Druze and Circassian sectors by almost half, saving the state about NIS 30.6 million, or imposing any other cutback on the financially weak, minorities and others who cannot arrange a meeting with the finance minister any time they please to free up the tens of millions of shekels that the Birthright program needs so badly.

For Lapid, it’s not political – even if it means giving a foreign billionaire who meddles in local politics on a daily basis anything he wants, no strings attached.