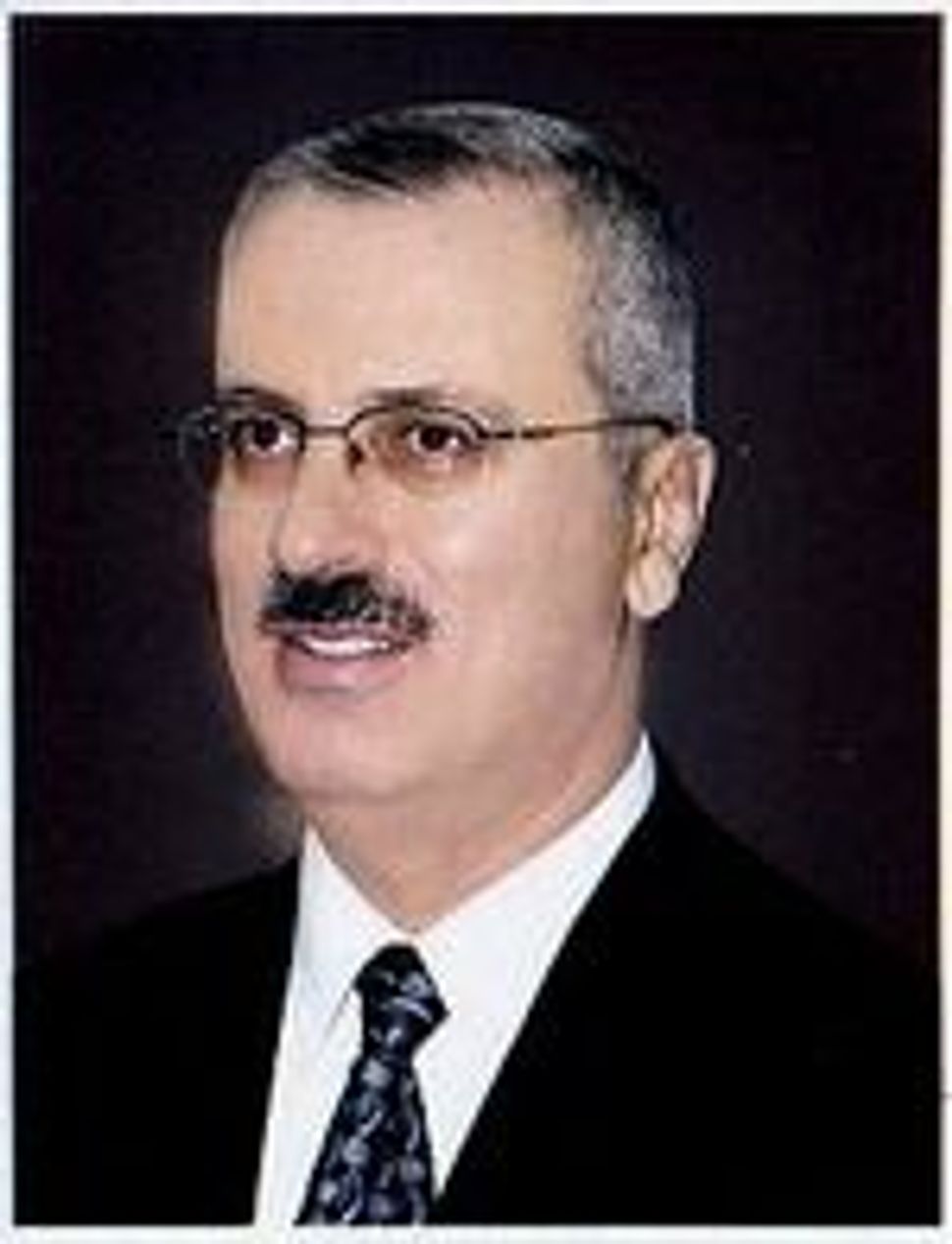 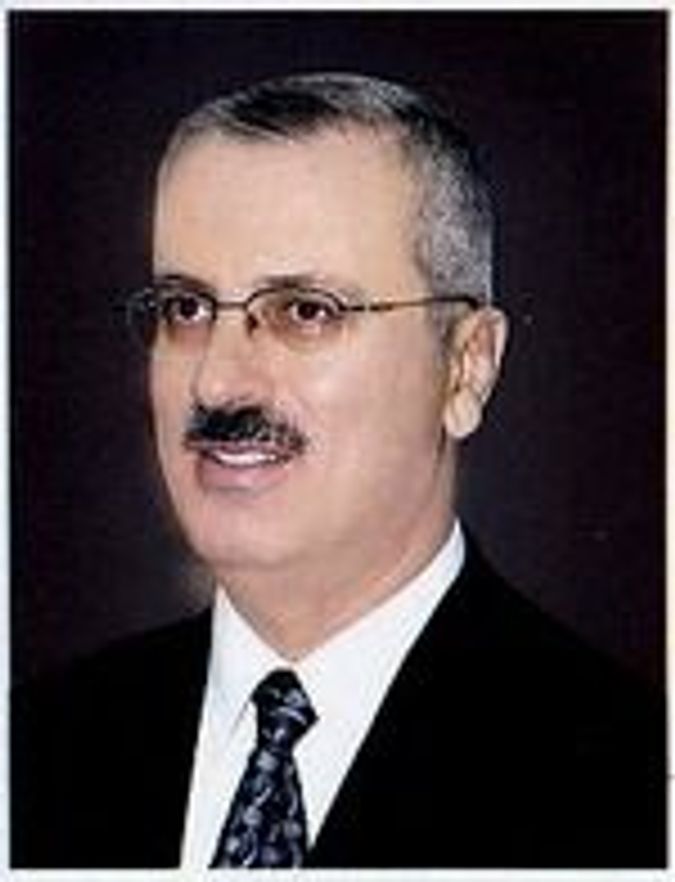 A little known figure outside Palestinian territories, Hamdallah is a professor of linguistics who has been president of An Najah National University, in the West Bank’s largest city, since 1998.

He will replace Western-favoured economist Salam Fayyad who quit in April and formally leaves office this month.

“President Abbas has designated Rami Hamdallah to form a new cabinet,” the official told Reuters, speaking on condition of anonymity.

Hamdallah will be expected to serve until a unity government is forged with Hamas on the basis of commitments made by the leaders of the two Palestinian enclaves last month.

Efforts to heal a rift since Hamas’ 2007 seizure of Gaza from Fatah have often foundered in the past largely over their ideological differences about policy toward the conflict with Israel.