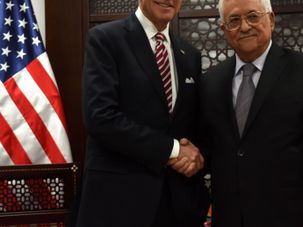 Abbas’ government endlessly waits time and again for a messiah to do its work and set the Palestinians free. 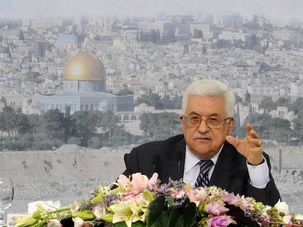 The book is said to have made the Palestinian Authority president cry. 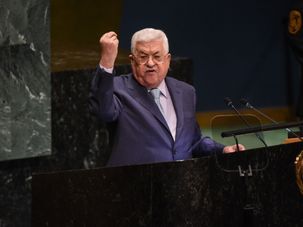 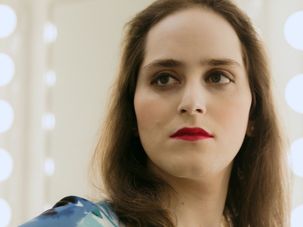 Jared Kushner, President Donald Trump’s son in law and senior adviser, said that he is “ready to work with President Abbas,” 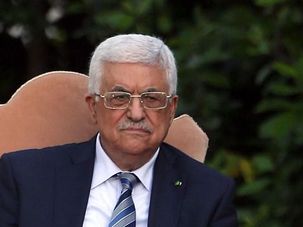 JERUSALEM Palestinian Authority President Mahmoud Abbas left a Ramallah hospital more than a week after being admitted with a high fever. 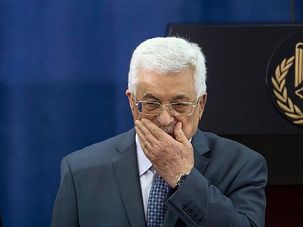 Abbas has been in the hospital since early last week, the third time he was hospitalized since undergoing ear surgery earlier this month.

Abbas, 83, was admitted to hospital with a high fever and other complications following an ear operation a week ago. 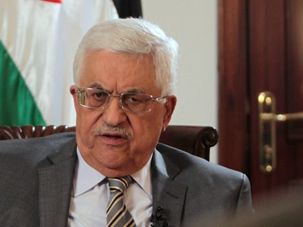 Abbas had said that the Holocaust was caused by Jews’ “function in society,” including giving out loans with interest.