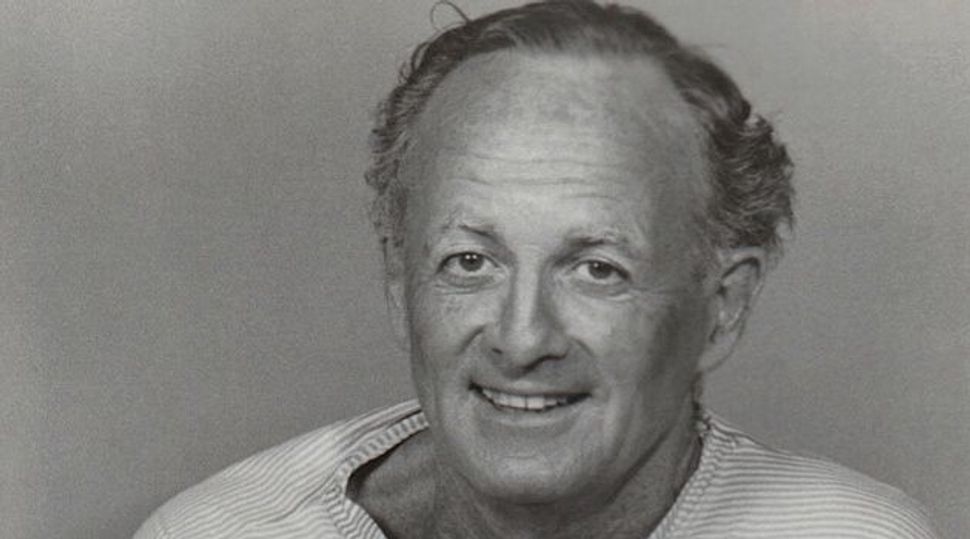 Abraham S. Karlikow, a long time official of the American Jewish Committee, died on Tuesday at his home in Delray Beach, Florida at 92 from cancer. Karlikow was a human rights advocate and helped thousands of refugees and Holocaust survivors, including Elie Wiesel, to rebuild their lives.

Karlikow’s wife, Joanne, remembers attending a conference in France in the early 1990’s, when Wiesel approached her husband. Joanne says, “Wiesel hugged Abe and told him how happy he was to see him again. Then Wiesel told me that when he was a refugee in 1949 and went to the AJC for help, Abe found him a job, a place to live, and they became friends. Wiesel also told me how he appreciated Abe’s work to help so many Jews from around the world.”

Born on December 2, 1920, in New York City to Russian Jewish immigrants, Karlikow was the youngest of four children. During the depression his father refused to let his son work in the family fruit stand, insisting, instead, that he focus on his studies. He went on to graduate from City College in 1941, earn a Masters in Journalism from Columbia University in 1942, and a Doctorate in Law from the University of Paris in 1949. He spoke six languages and served as a Public Affairs Officer for the US Army.

In 1947, Karlikow moved to Paris to work for the American Jewish Joint Distribution Committee, helping to resettle displaced persons from World War II. He married a French woman named Monique Solomonevitch and they had four children. Karlikow joined the American Jewish Committee in Paris in 1949, where he worked for 35 years. He served as director for the Office for Europe and North Africa, supporting Jewish refugees who were fleeing Eastern Europe, North Africa, Iran, Libya and Ethiopia.

Karlikow moved back to New York in 1979 to serve as Director of the AJC Foreign Affairs Department. He was an AJC representative to the International League for Human Rights and the United Nations Economic and Social Council. He also endeavored to improve Christian-Jewish relations through his work on the Second Vatican Council, which condemned anti-Semitism.

After retiring from the AJC, Karlikow married his second wife, Joanne Summerfield, an American author and radio host on WMCA in New York. They moved back to Paris with her youngest daughter in 1988, where Karlikow served for a decade as Executive Director of the Rich Foundation for Education, Culture and Welfare. There he oversaw significant grants to international Jewish cultural programming.

At age 78, Karlikow moved back to New York and became a full-time public high school teacher in the South Bronx. Later, he retired with his wife to Delray Beach, Florida.

In addition to his wife, Karlikow is survived by his children Nancy, Gerald, and Sara; stepdaughters Alex Ginsberg, Roberta Oster Sachs and Sasha Oster as well as and eight grandchildren.

Roberta Oster Sachs is the stepdaughter of Abraham S. Karlikow.