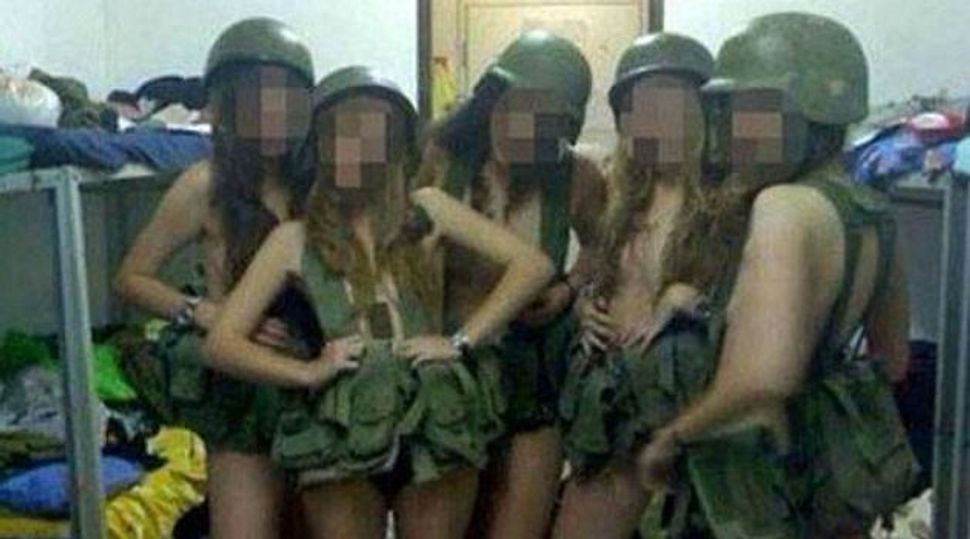 The Israel Defense Forces is drafting an official directive defining accepted practices for its members on social networks. Wednesday’s announcement comes in the wake of a Facebook posting of young women recruits in their underwear that gained international − and, from the IDF’s perspective, unwanted − attention.

However, the IDF did not say if the directive has any connection to the Facebook episode.

Soldiers serving in highly classified units will be forbidden from opening profiles on Facebook or any other social network. Other IDF members, such as pilots, intelligence officers and soldiers serving in sensitive units, will have restrictions imposed on their social network use. They will not be able to identify themselves as soldiers, upload photographs in uniform or be tagged in such photos. They will also be forbidden from revealing their location by using the “check-in” feature many social networks have.

The restrictions will also be imposed on career soldiers who hold certain ranks.