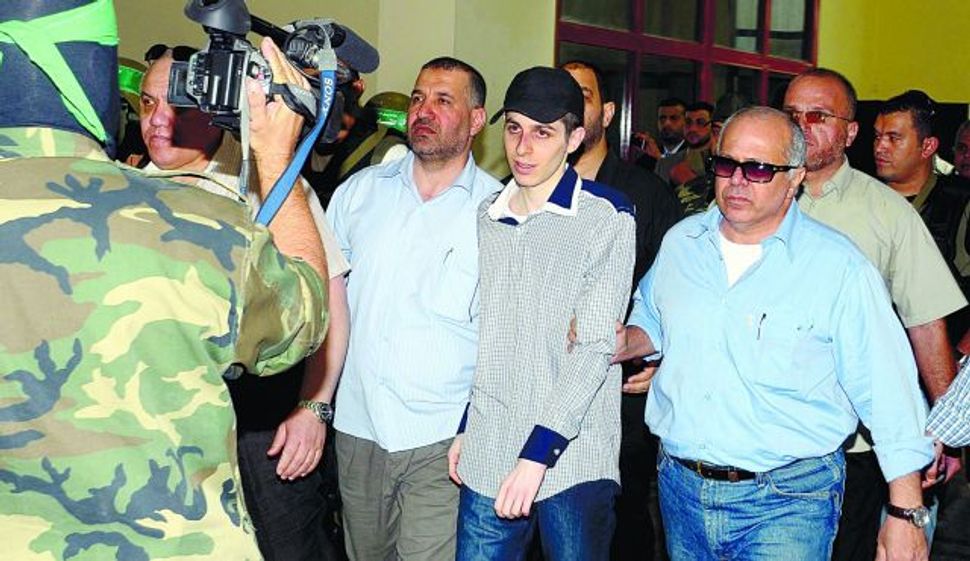 This has prompted the army to strictly enforce safety measures and remind soldiers of directives intended to prevent such incidents, he said.

Since the beginning of the year, the IDF has counted 27 attempted or planned abductions of soldiers, mainly by terrorist cells, the source said. This is the same number as for the whole of 2012.

On Tuesday, two female soldiers reported an attempted abduction on their way to their base near Hadera. They said several men tried to push them into a car, but they resisted and the car drove away. Police said it wasn’t clear whether the perpetrators were terrorists.

On New Year’s Eve, the IDF captured a group of Islamic Jihad operatives near the Eyal checkpoint. The men carried items apparently intended to help in an abduction, and the army said this incident posed a “very high threat.”