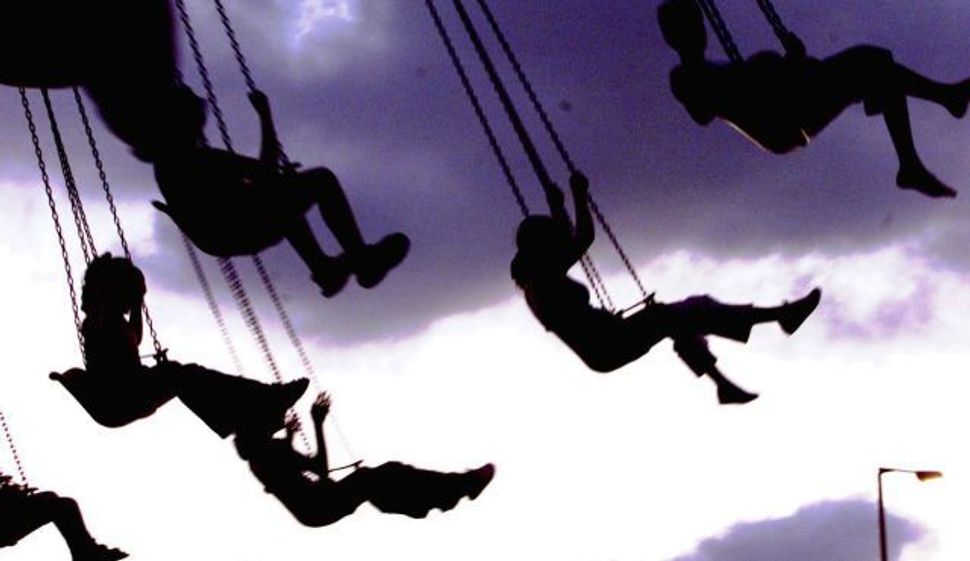 “I don’t want my daughter to get the message from going to Superland that Bnei Akiva supports racist segregation,” said Yair, whose daughter is a member of the religious youth movement. “I send my daughter to a youth movement to learn values of tolerance and equality. … A leading educational Zionist youth movement must not support this. They should have held the event somewhere else.”

Recently it was discovered that Superland rents out its facilities separately to Jewish and Arab schools on different days. The segregation policy was revealed after a Jaffa teacher who contacted Superland about bringing his class there on a school trip was told no tickets were available to Arab students that day.

Superland management has publicly admitted it segregates Jews and Arabs. It said the segregation policy has been in place for three years following requests from school principals, Jewish and Arab alike.

In response to the news, parents of Bnei Akiva members are calling on the movement to cancel its annual event at the amusement park.