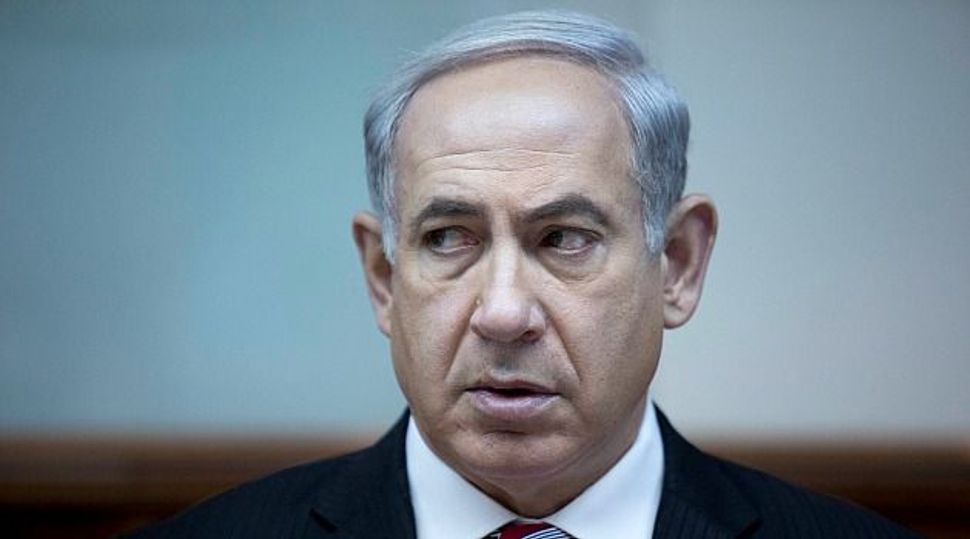 Israel will not object to a planned five-percent cut in the annual military aid package from the United States, Israeli Prime Minister Benjamin Netanyahu reportedly said.

Under the sequester, the across-the-board cuts mandated by 2011 legislation, Washington is set to cut more than $150 million from the annual $3.1 billion package to Israel.

According to the Maariv daily, Netanyahu instructed Israeli officials in Washington not to ask the U.S. government for an exception from cuts.

“Israel did not seek an exception,” Maariv quoted Michael Oren, Israel’s ambassador to Washington, as saying. “We are willing to share in the burden.”

The planned cuts will likely affect Israel’s ability to purchase advanced F-35 stealth fighters, according to the report, 19 of which were supposed to be delivered in 2016.

Because of budgetary cuts in Washington, the Pentagon has slashed production of the F-35s, from 2,500 to 1,200 planes, thereby making each fighter more expensive.

Appropriators in the U.S. House of Representatives have approved that sum, as well as an increase to $270 million of Obama’s $173 million request for missile defense cooperation programs separate from Iron Dome.