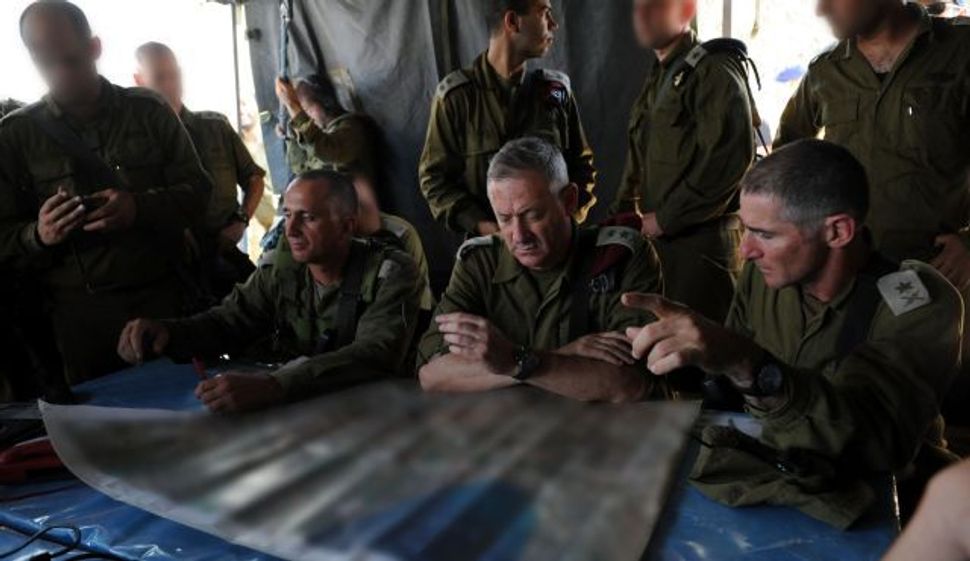 At least six rockets were fired Sunday night from the Gaza Strip toward southern Israel, prompting sirens to sound in multiple regions.

The rocket fire did not cause injuries nor property damage.

Shortly before midnight on Sunday evening, sirens sounded in the areas of Lehavim and Rahat in the Bnei Shimon Regional Council, which adjoins the north of Be’er Sheva, and in the town of Netivot in the northwestern Negev.

Residents in Lehavim and Rahat reported hearing the reverberations of explosions. A short time later, Israel Police reported that that a rocket had exploded in an open field in the Rahat area.

Following that, shortly after midnight, sirens sounded in the Ashkelon Regional Council, where the Iron Dome battery there intercepted two rockets.