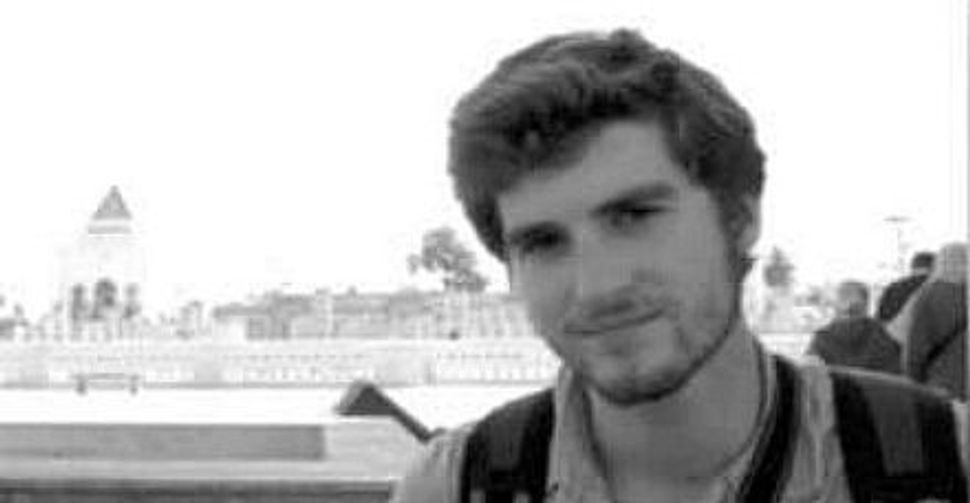 Image by courtesy of pochter family 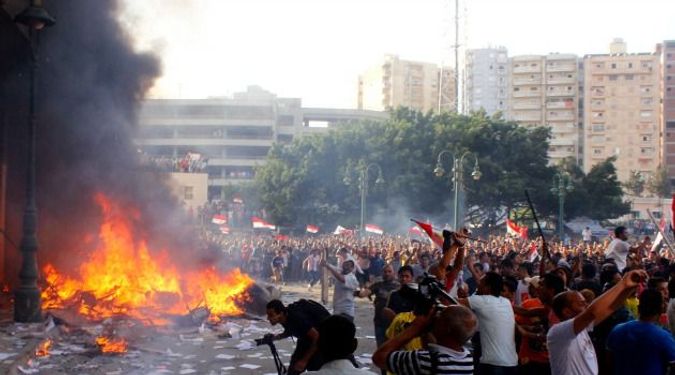 A Jewish college student stabbed to death during a protest in Egypt was in the country to teach English to children and improve his Arabic, his family said.

Andrew Pochter, 21, from Chevy Chase, Maryland, was active in his college’s Hillel,. He died after being stabbed in the chest on Friday in the coastal city of Alexandria, where anti-government protesters stormed an office of the ruling Muslim Brotherhood.

“As we understand it, he was witnessing a protest as a bystander and was stabbed by a protester,” said a statement from the family. 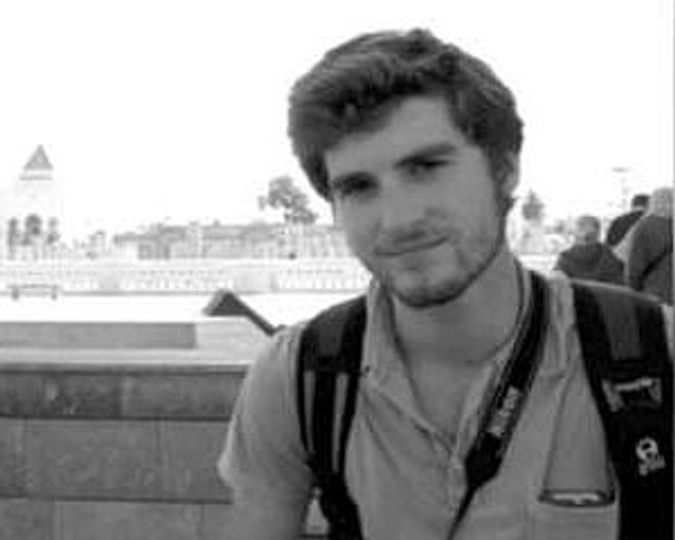 Egyptian officials said he was carrying a small camera.

Pochter’s family said he had travelled to Alexandria for the summer to teach English to 7- and 8-year-old Egyptian children and to improve his Arabic.

“He had studied in the region, loved the culture, and planned to live and work there in the pursuit of peace and understanding,” read the statement, that asked for privacy in a time of grieving.

Pochter was looking forward to beginning his junior year at Ohio’s Kenyon College and had planned to study abroad in Jordan next spring, according to the statement.

A statement from Kenyon College said Pochter was interning in Alexandria with AMIDEAST, an American non-profit organisation that runs education and development programs in the Middle East and North America.

A State Department spokeswoman confirmed that Andrew Pochter was killed on Friday in Alexandria.

“We extend our deepest condolences to his family and friends,” Marie Harf said. Harf said the U.S. embassy in Cairo and the State Department’s Bureau of Consular Affairs were providing “appropriate consular assistance.”

The Muslim Brotherhood said eight of its offices had been attacked on Friday during the protest, including the one in Alexandria. Officials said more than 70 people had been injured in the clashes in the city, adding to growing tension ahead of mass rallies on Sunday aimed at unseating President Mohamed Mursi.