Israeli Who Killed Parents Searched Online for ‘Getting Away With’ Murder 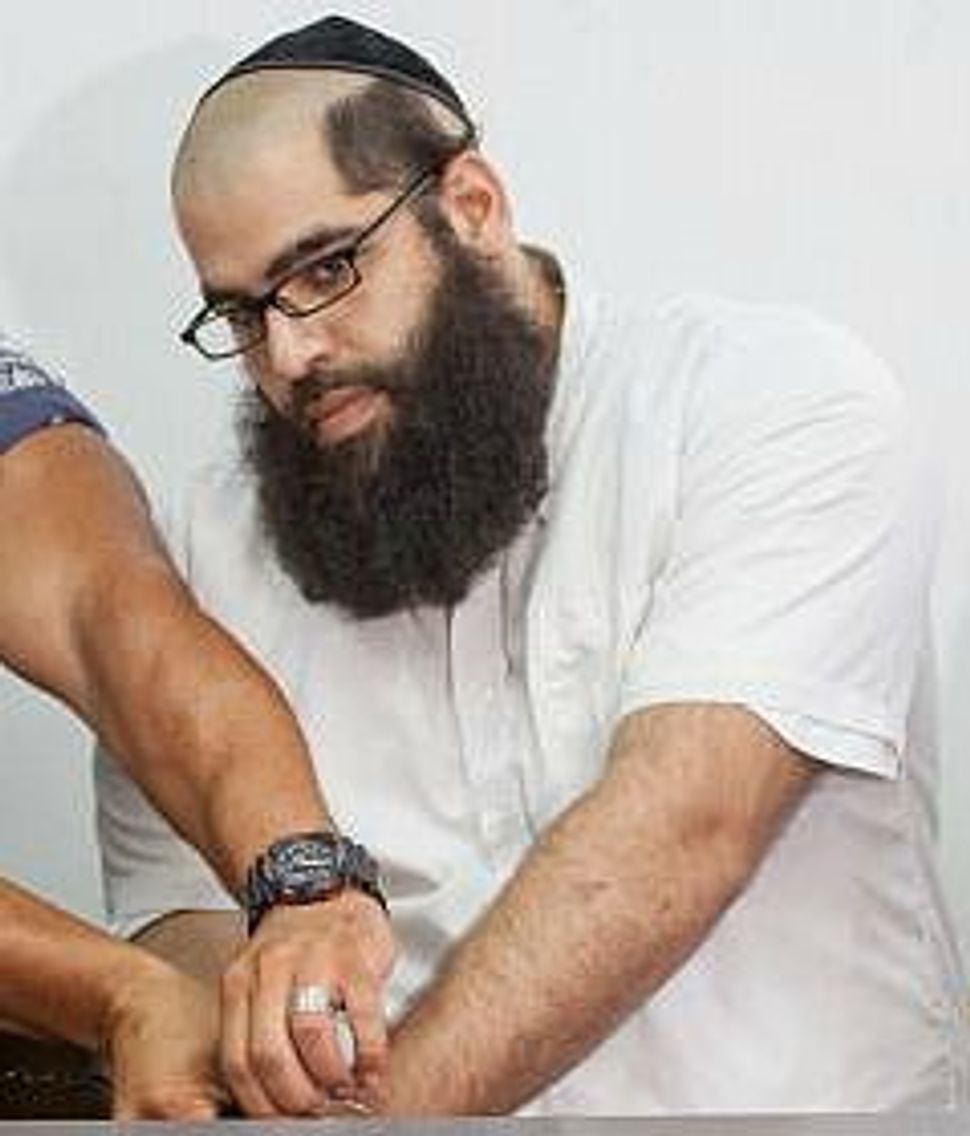 An Israeli who stabbed his mother and father to death was convicted of murder on Monday partly because he searched online for tips including “how to kill your parents and get away with it”. 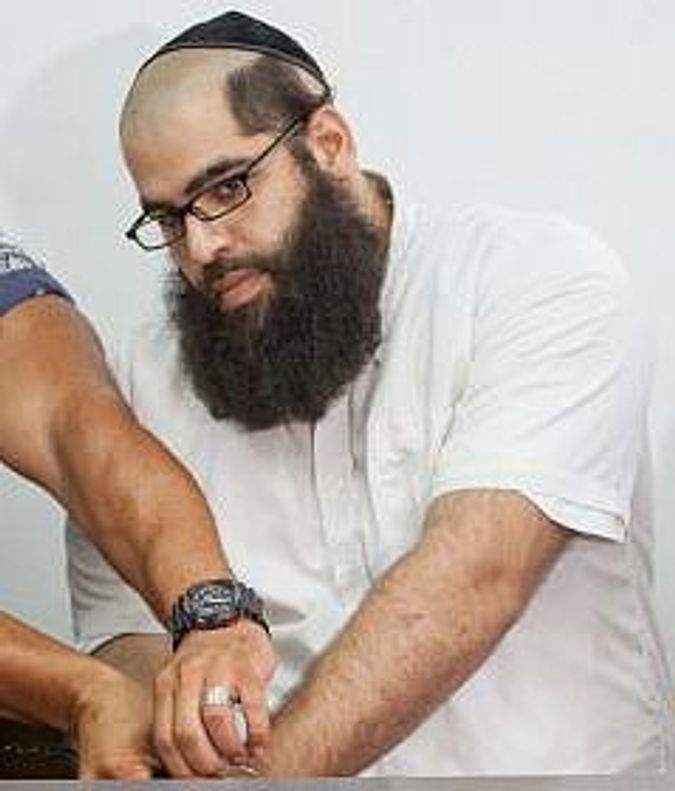 Daniel Maoz, 29, wanted money from his inheritance in order to pay heavy gambling debts, the Jerusalem District Court found. He was sentenced to life imprisonment for the 2011 murders.

The case presented an unusual challenge to the prosecution: DNA evidence linking Maoz to the killings was found at the murder scene, his parents’ apartment, and he tried to explain that away by accusing his identical twin brother of the crime.

In its decision, the court cited other physical evidence and an examination of the defendant’s computer to refute that.

The incriminating Internet searches also included “can soap clean DNA from a knife?” and “murder for inheritance”, a transcript of the ruling showed.

Maoz said he made the searches out of “academic curiosity”.

Israeli Who Killed Parents Searched Online for ‘Getting Away With’ Murder