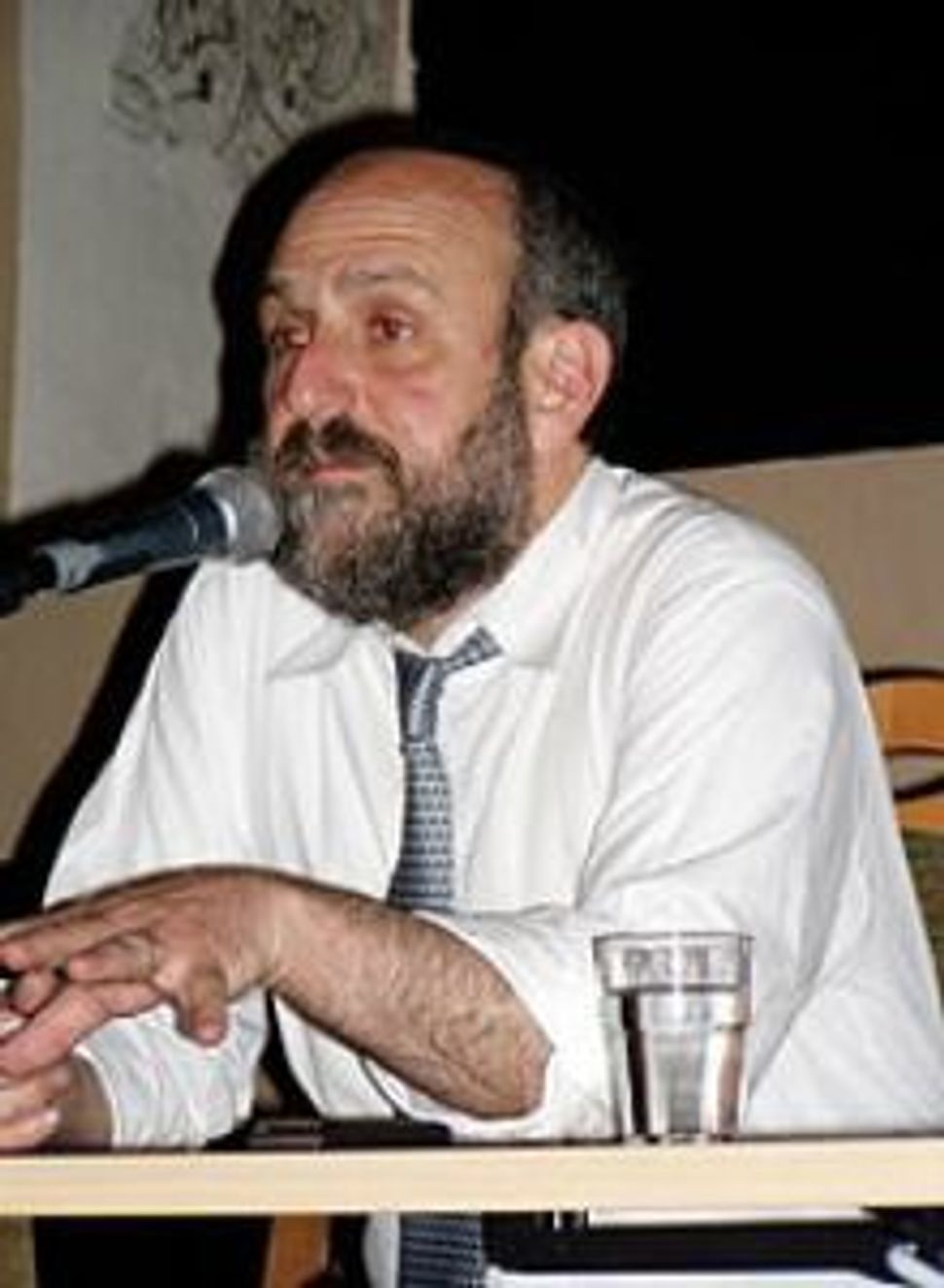 Poland’s chief rabbi said he will resign if a definitive ban on kosher slaughter is imposed in the country.

“I cannot imagine serving as chief rabbi in a country in which the rights of the Jewish religion are curtailed, as I would not be able then to serve properly my coreligionists,” Rabbi Michael Schudrich wrote on his Facebook page. 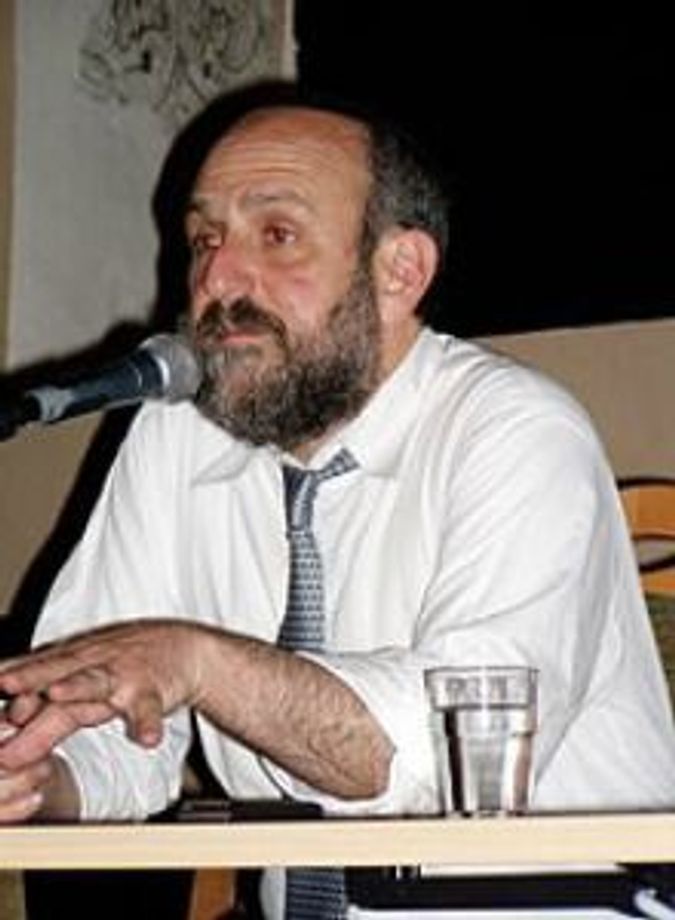 “This obviously is not a threat, for whom would I threaten, but a statement of an obvious fact. If the legality of ritual slaughter will not be reinstituted in a legitimate way, I will be obliged to resign from my function.”

The American-born Schudrich, who has worked in Poland for more than two decades, has served as Poland’s chief rabbi since 2004. Before that he was rabbi to the Warsaw Jewish community and director of the Ronald S. Lauder Foundation in Poland.

On July 12, the lower house of Poland’s parliament rejected a government-sponsored draft law that would have legalized Jewish ritual slaughter, or shechitah, in Poland, by a 222-178 vote.

The vote, which also outlawed Muslim ritual halal slaughter, prompted outrage in the Jewish world – in Poland as well as internationally.

Poland had allowed shechitah until earlier this year, making about $650 million annually by exporting kosher and halal meat to Israel and Muslim-majority countries. But in January, acting on a petition filed by animal rights groups, a constitutional court ruled that the country has no right to allow religious slaughter.

Meanwhile, Israel criticised on Monday the extension of Poland’s ban on kosher meat production, saying it damaged efforts to rehabilitate Jewish life in a country whose large Jewish community was all but wiped out in the Holocaust.

Citing animal cruelty, Warsaw lawmakers on Friday rejected a government-backed bill that would have allowed slaughterhouses to produce meat in accordance with Jewish ritual law. The practice was halted last year by a constitutional court ruling.

Israel’s Foreign Ministry said it was disappointed by the parliamentary vote, which it called “totally unacceptable”.

“Poland’s history is intertwined with the history of the Jewish people. This decision seriously harms the process of restoring Jewish life in Poland,” it said in a statement.

“We call on the parliament to reassess its decision and expect the relevant authorities to find the way to prevent a crude blow to the religious tradition of the Jewish people.”

Some Polish Jewish groups have also said prejudice about their faith played a part in the anti-kosher measures.

Usually, slaughterhouses stun livestock before killing them, while kosher rites demand an animal is killed by slitting its throat while it is alive and bleeding it to death. The halal meat consumed by observant Muslims is killed in a similar way.

The bill’s defeat was a setback for Prime Minister Donald Tusk, who has sought to strengthen ties with Israel.