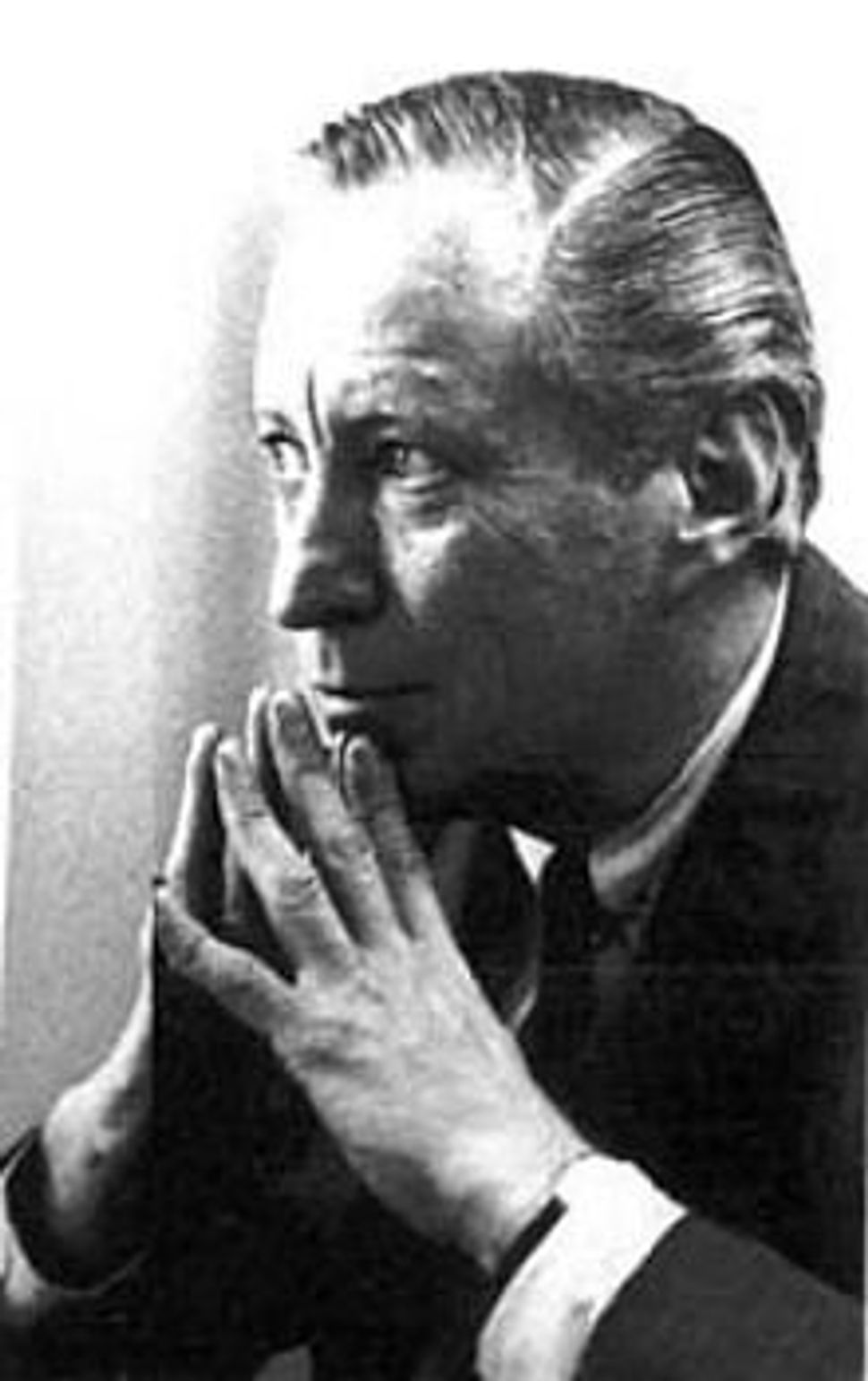 Leonard Garment, the special counsel to U.S. President Richard Nixon at the height of the Watergate scandal, has died, the New York Times reported on Monday. He was 89. 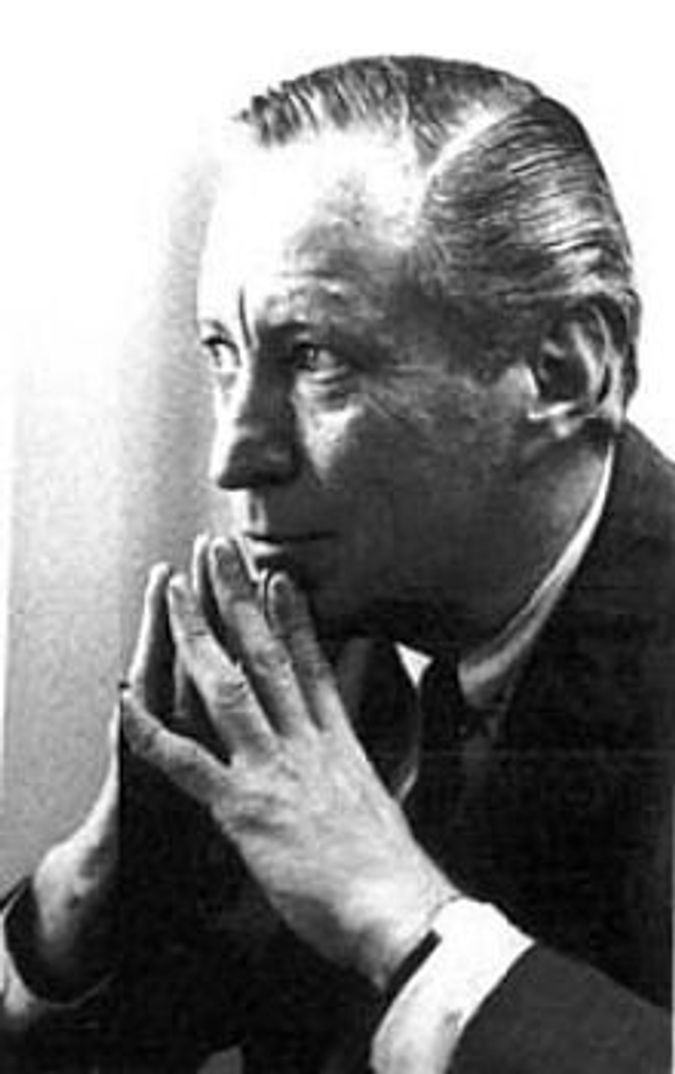 Garment’s daughter, Ann Garment, confirmed the death to the newspaper. She said he died on Saturday at his home in Manhattan.

Garment, a Jewish lawyer and jazz fan, met Nixon in the early 1960s and were partners at a law firm. Garment played a major role in organizing Nixon’s 1968 presidential campaign, and, a year later, became his special counsel at the White House.

When the Watergate scandal broke, Garment played a central role in discouraging Nixon from destroying White House tapes and pushed unsuccessfully for the president’s early resignation in 1973, the Times reported.

Garment later went on to serve as assistant to President Ford, who named him U.S. representative to the United Nations Human Rights Commission, where he served until 1977.

He was also counselor to the U.S. delegation to the United Nations, working with Ambassador Daniel Moynihan, from 1975 to 1976.