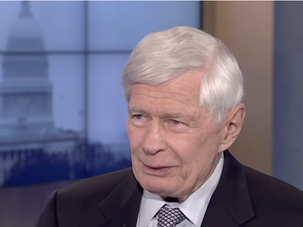 Fred Malek wrote in a memo that 13 government bureaucrats “fit the other demographic criterion that was discussed.” Many were demoted. 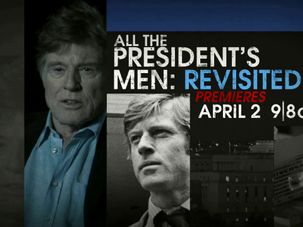 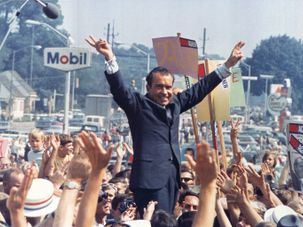 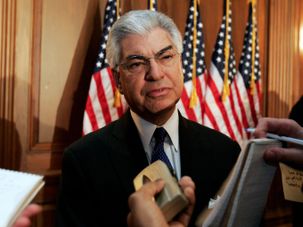 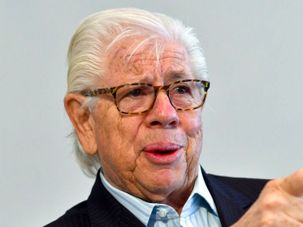 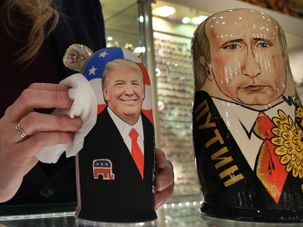 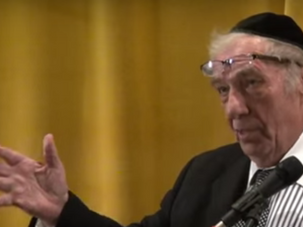 Rabbi Ronald Greenwald, who worked to help free Soviet refusenik Natan Sharansky and others, and served as President Richard Nixon’s liaison to the Jewish community, has died. 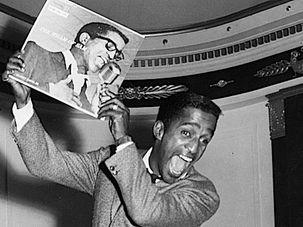 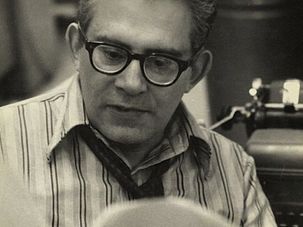 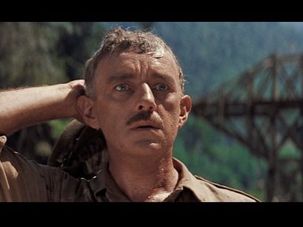 What Have I Done? Lot of Watergate Under a Bridge