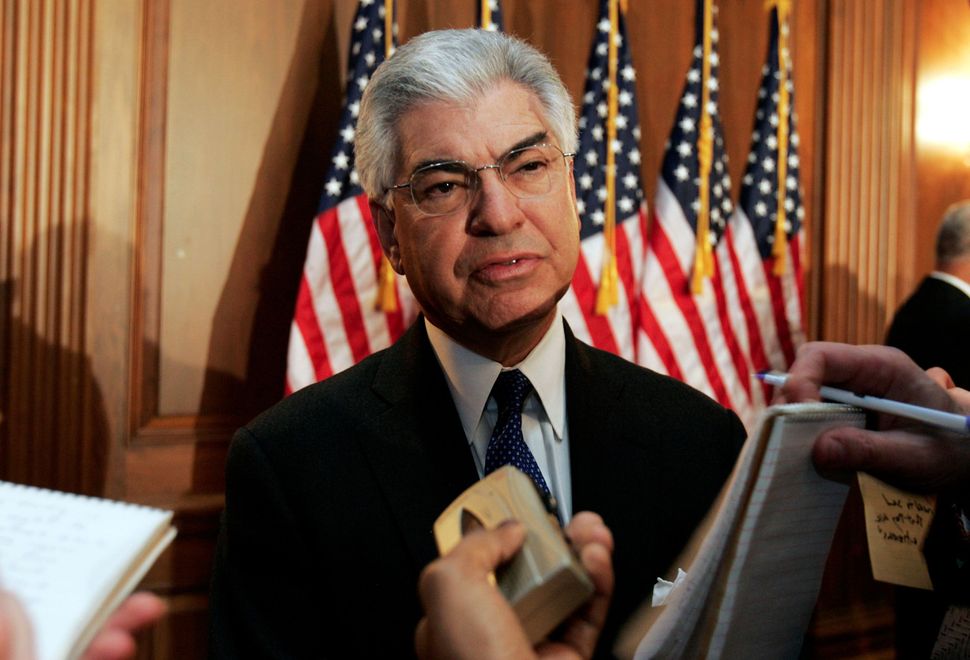 Ben-Veniste, who drew the comparison in an interview with the Forward, is far from the first to connect President Trump’s firing of Comey to Nixon’s dismissal of Special Prosecutor Archibald Cox. But Ben-Veniste, whose continued investigation of the Watergate coverup after Cox’s firing helped lead to Nixon’s resignation, highlighted not the firing itself, but the public outrage that followed.

Nixon “managed to focus attention on the Watergate coverup investigation, in a way in which the American public had not itself focused prior to firing Archie Cox,” Ben-Veniste said. “The firing of [Nixon’s] principal investigator was shown to be another act of obstruction of justice, one that backfired miserably against President Nixon, since a new special prosecutor was soon appointed as a result of a firestorm of adverse public opinion.”

At the time of the “Massacre,” when both the Attorney General and his deputy resigned in protest of Cox’s firing, Ben-Veniste was second-in-command of Cox’s task force working on investigating the Watergate coverup. In a 2010 interview, he described the immediate aftermath of Cox’s firing as “the closest thing to a coup I have ever seen in this country.”