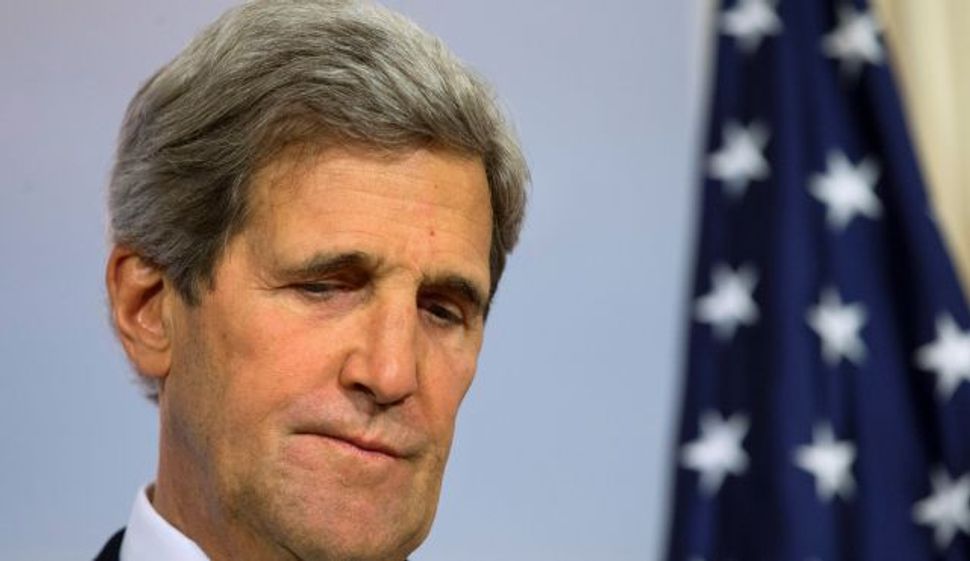 A clear majority of Palestinians doubt that efforts led by the United States to bring Israelis and Palestinians back to the negotiating table would result in a fair peace agreement, a recent Gallup poll shows.

Almost three in four (74%) of Palestinian adults interviewed by Gallup disagreed that the U.S. is currently more serious than it was in the past about brokering a peace deal that would offer a solution acceptable by both Israelis and Palestinians. In fact, only 12% said they trust the Barack Obama administration’s ability to reach a viable agreement, while 14% refused or couldn’t answer the question.

The poll was conducted between May 21 and June 4, 2013, ahead of Kerry’s announcement in July that both Israel and the Palestinian leadership agreed to resume peace talks.