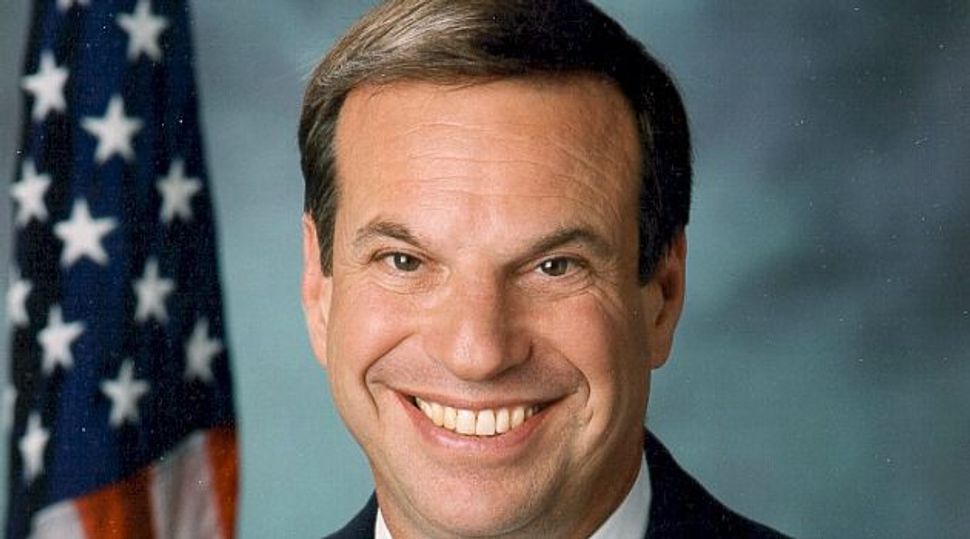 The San Diego City Council voted unanimously on Tuesday to sue Mayor Bob Filner to shield the city from liability in a sexual harassment lawsuit filed against the mayor by his former press secretary.

The City Attorney’s Office said in a statement that the council voted unanimously in closed session on Tuesday to authorize the filing of what amounts to a new lawsuit against the mayor.

“If Bob Filner engaged in unlawful conduct and the city is held liable, he will have to reimburse us every penny the city pays and its attorney fees,” City Attorney Jan Goldsmith said in a statement.

One of them, former press secretary Irene McCormack Jackson, filed a sexual harassment lawsuit on July 22. The City Council’s action is meant to protect city funds in that case.

The other women include a retired U.S. Navy admiral and a college dean.

The decision by the City Council on Tuesday to authorize a legal action against the mayor came on the same day the council was set to discuss a request from Filner’s private attorney, Harvey Berger, that the city pay the costs of defending the mayor in the sexual harassment lawsuit. That discussion was set for Tuesday evening. Goldsmith has declined to defend the mayor.

Filner, a 70-year-old Democrat, faces mounting pressure to resign over the allegations against him. Last week, he acknowledged a “failure to respect women” and vowed to attend two weeks of counseling beginning on Aug. 5, but he has refused to step down.